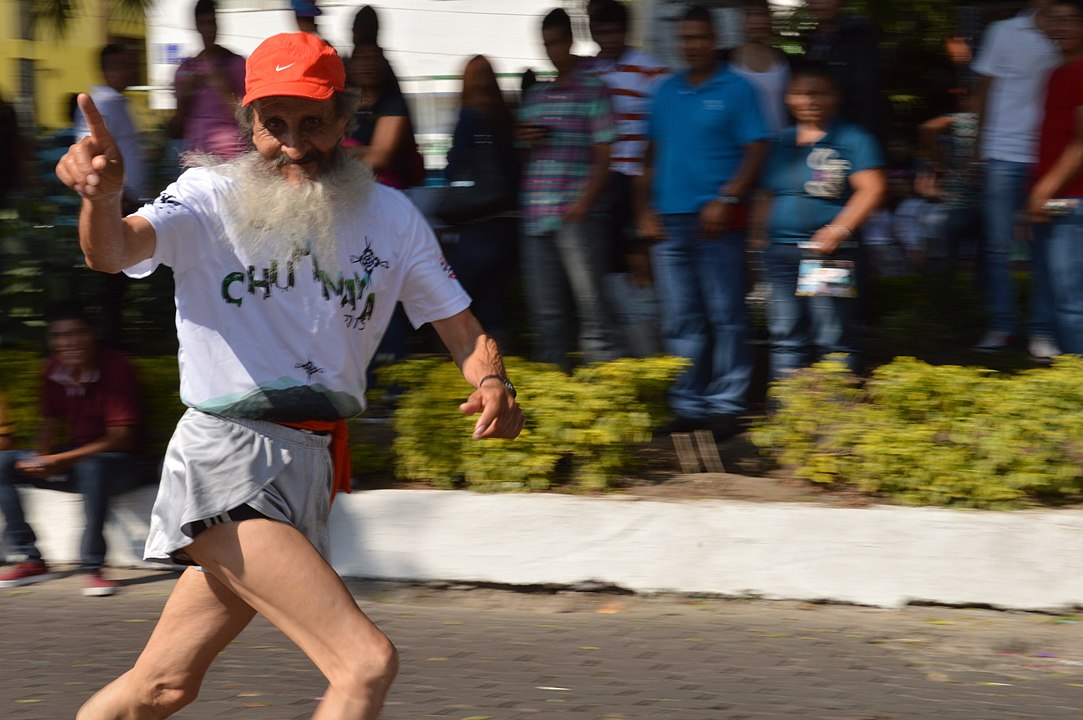 Long distance sport events involve pacing, that can be defined as the distribution of energy reserves and speed through the whole race.

The main pacing strategies are:

Appropriate pacing is directly related with the chance of a successful finish, less chance of injuries and an increase of the pleasure that recreational runners get from participation.

In general, negative and even pacing seem to be the best strategies for performance, although in the marathon the positive pacing is the most widely used regardless of age, sex and finish times. The fast pace at early stages may be related to “pre-race enthusiasm” and absence of fatigue. At the latter stages of the long effort the pace is affected by physiological factors such as high amounts of fatigue, inflammation and muscle damage.

A study has tried to elucidate how runners pace according to their age, and if pacing is different when running a half marathon or a full marathon. For this purpose, they chose the runners of the 2017 Vienna Marathon (marathon, n = 6081; half-marathon, n = 11,384) and studied the speed for the whole race and in 5 different race sections.

The main findings were:

There were some limitations too. Data was obtained from a single race, older than 60 years of age athletes were included in a unique group, and lack of knowledge about running experience and training levels for individuals.

In our next post we will see the differences between men and women.

Age Differences in Pacing in Endurance Running: Comparison between Marathon and Half-Marathon Men and Women. 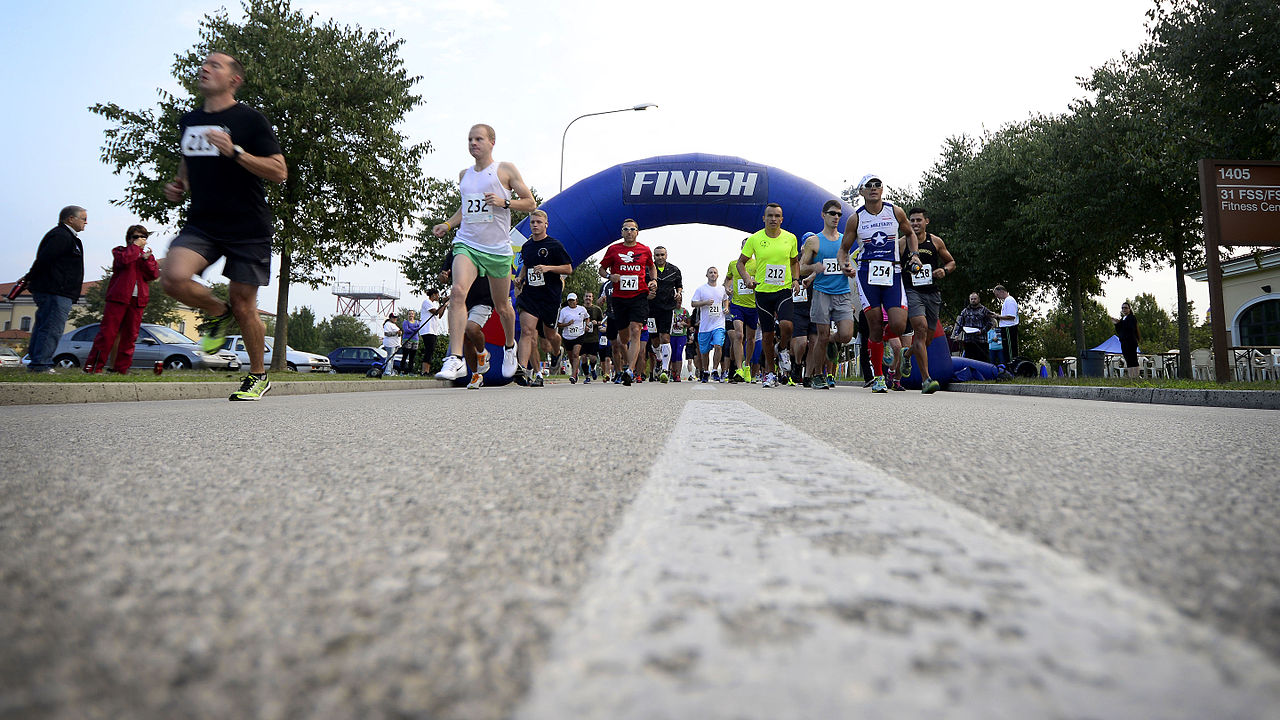