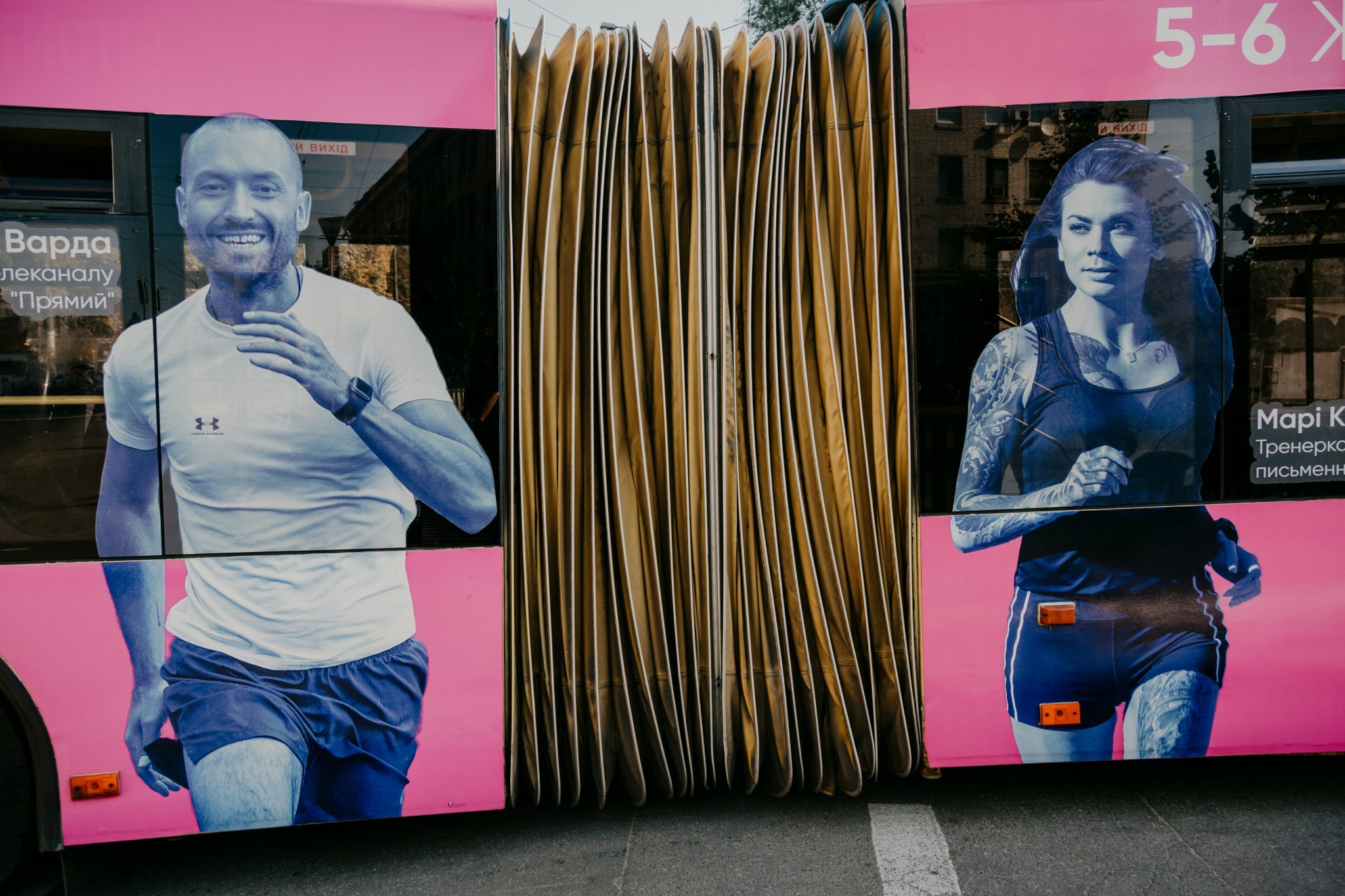 As we talked in our previous post there are different pacing strategies (negative, positive, even and variable), and they are differently used in marathon and half-marathon races, and between young and old athletes too.

In this post we are going to deepen more into pacing and compare if there are differences related to gender.

The reasons for the differences in pacing observed between men and women could be:

These findings could help coaches and athletes to develop different training plans and pacing strategies considering the age group, and more importantly the sex of the athlete.

Age Differences in Pacing in Endurance Running: Comparison between Marathon and Half-Marathon Men and Women.

Sex differences in pacing during half-marathon and marathon race.

Cuk I, Nikolaidis PT, Knechtle B. 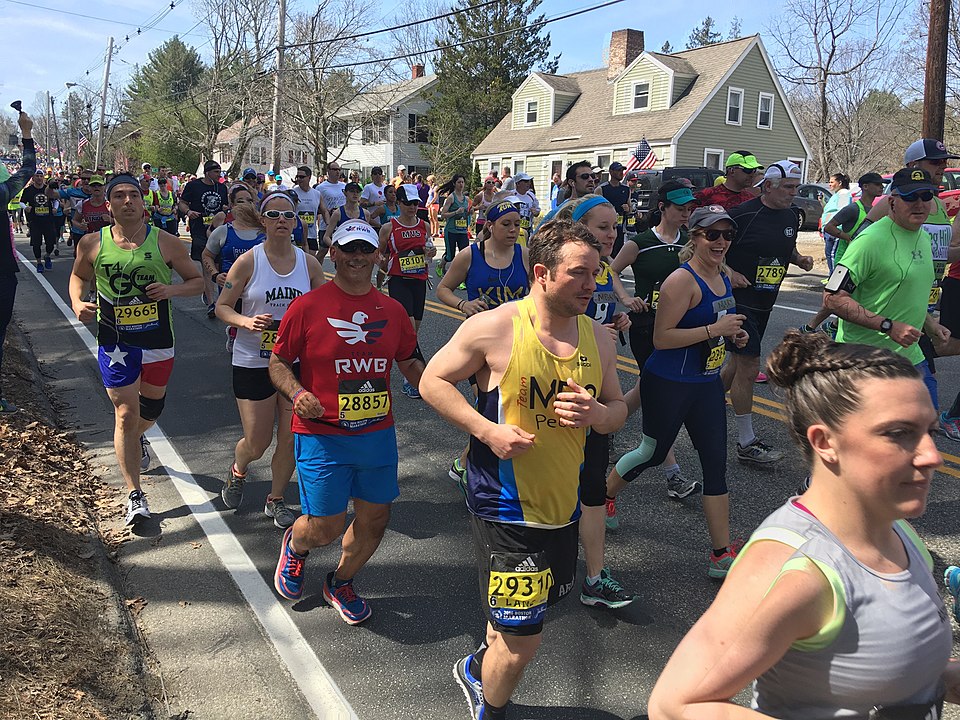