Since the introduction of the first carbon fibre plate (CFP) shoes by Nike in 2016 we have seen most of the long-distance running world records (WR) beaten. Another recent example would be the 42 runners that broke the 2h 10 minutes barrier in the Lake Biwa Marathon in Japan.

World Athletics (WA) ruled in 2020 that sole thickness should be lower than 40 mm (or 25 mm for spiked shoes), has a maximum of one rigid carbon plate and be on sale for at least 4 months before competition.  Later, an amendment was approved allowing prototype shoes to be worn in international competitions upon approval of the shoe specifications by WA.

A new article has tried to answer the following questions:

CFP shoes offer savings of up to 4% in running economy that can lead to 2% faster times in running events. This performance improvement would be similar to that expected from various doping agents prohibited by the World-Anti Doping Agency (WADA), such as EPO.

But attention should also be given to potential injuries. A higher risk of injury could be linked to a lack of foot stability. Don´t forget that these shoes require some time for adaptation, and that Kenenisa Bekele claimed that this instability injured him before his 2020 London Marathon.

Similar situations with technological advances have happened previously. In 2009 the International Swimming Federation had to modify its rules and ban the full-body swimsuits after a series of WR were broken in a very short period of time.

But there examples also in athletics. In 1968 consecutive WR in the 200 and 400 metres using 68-spikes shoes lead the IAAF to ban this technology. So many spikes allowed for a better grip and stability on the racetrack. 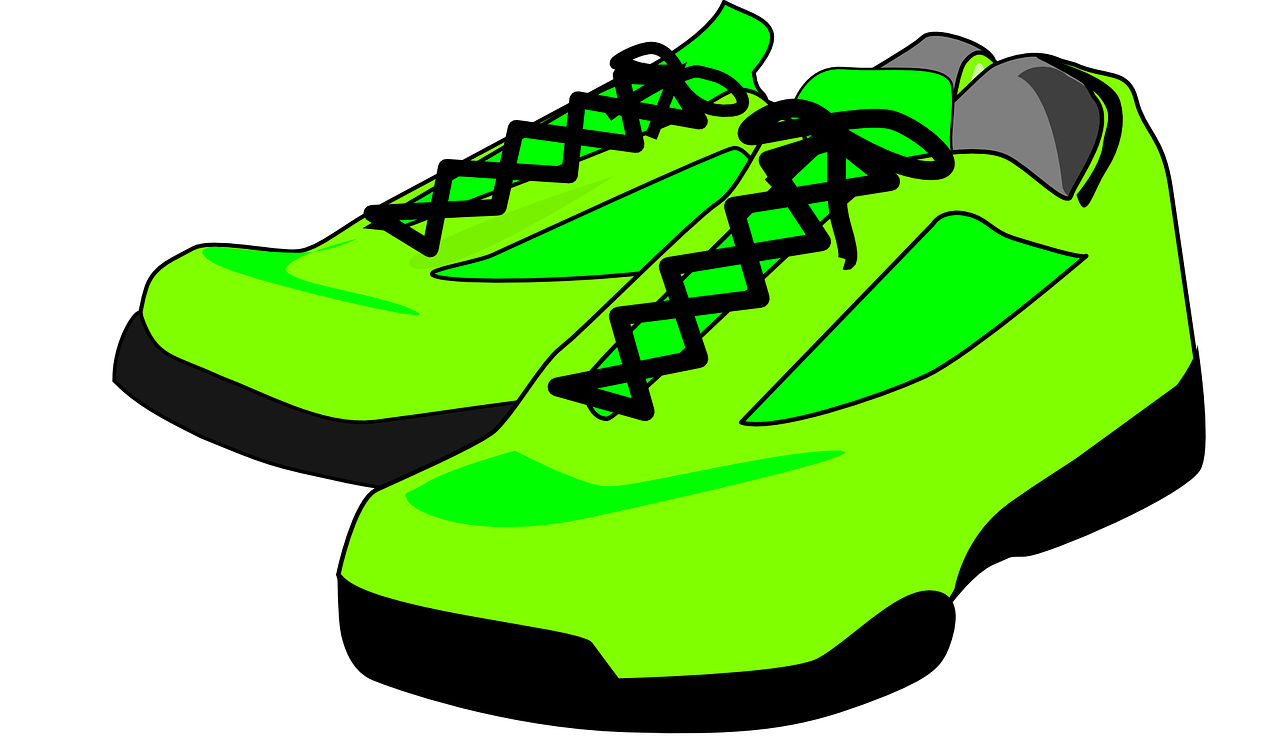