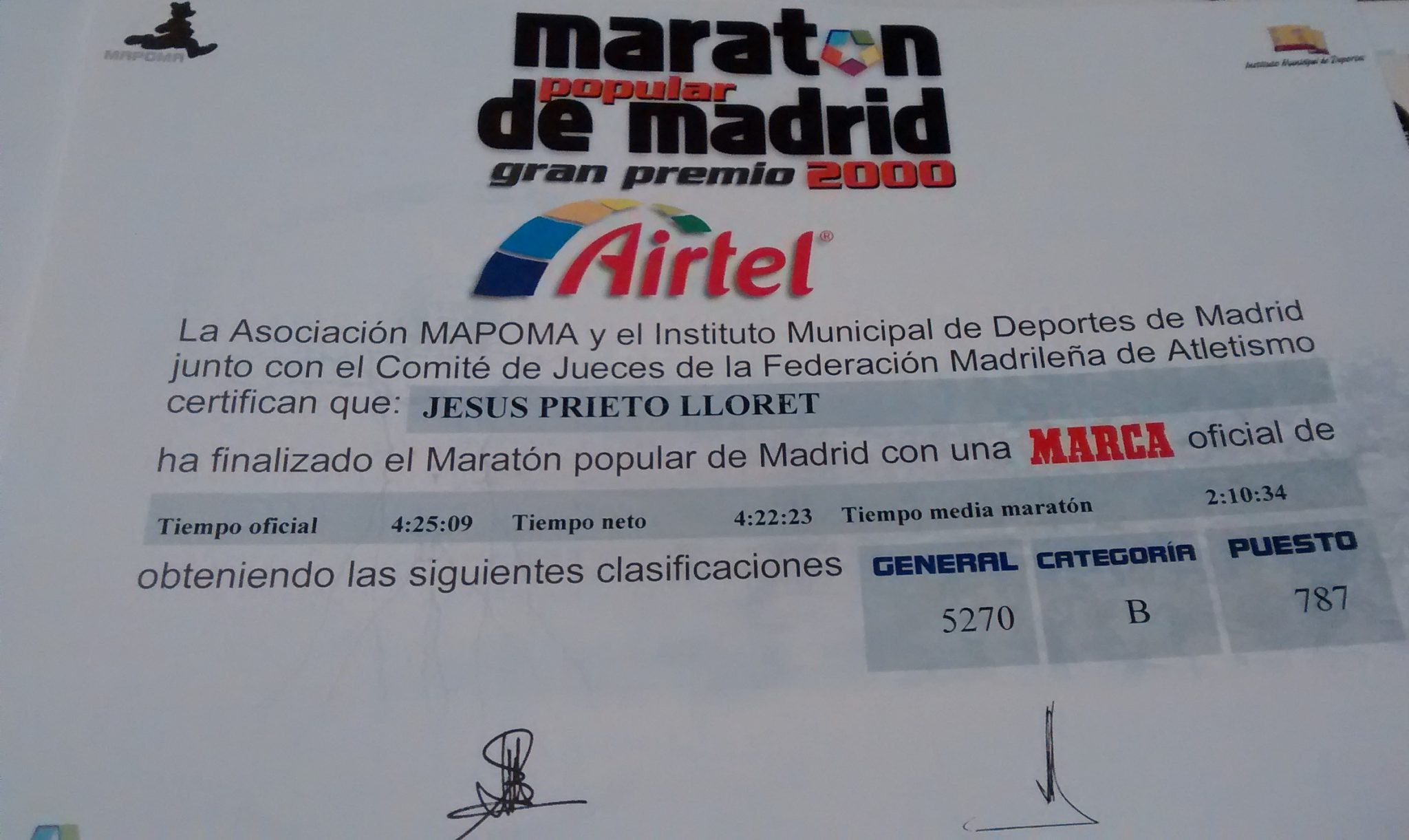 A distant day of February 1991, when I was 15 years old, I put on some running shoes and went running for the first time of my own free will. I specify the “of my own free will” because I had to run in the Gymnastics subject, something that I hated. And I only started running after failing to pass it. At that time, little did I suspect the “vice” I was getting into.

At first, I only run a couple of days a week to the park near my house, the Ribera de Castilla, which offered a varied terrain. Running is a rewarding sport, especially when someone starts from scratch, and I quickly moved from being the typical “package” in endurance tests to passing the Cooper test without problems.

I had always been the typical chubby, laid-back boy who disliked any physical activity. My parents had already tried various sports with me, such as basketball, although with little success. However, I failed Gymnastics for September, and I continued training through the summer, with my sights set on the Cooper test and the horizontal and vertical jump tests.

Once I passed the course, and no longer out of necessity, I continued running. I found in it a way of enjoying personal freedom and overpass my insecurities.

After finishing high school, I was declared “unfit” for military service. My amorphous little fingers did not make me suitable “for running.” Incongruence that only gave me more wings to keep on running. 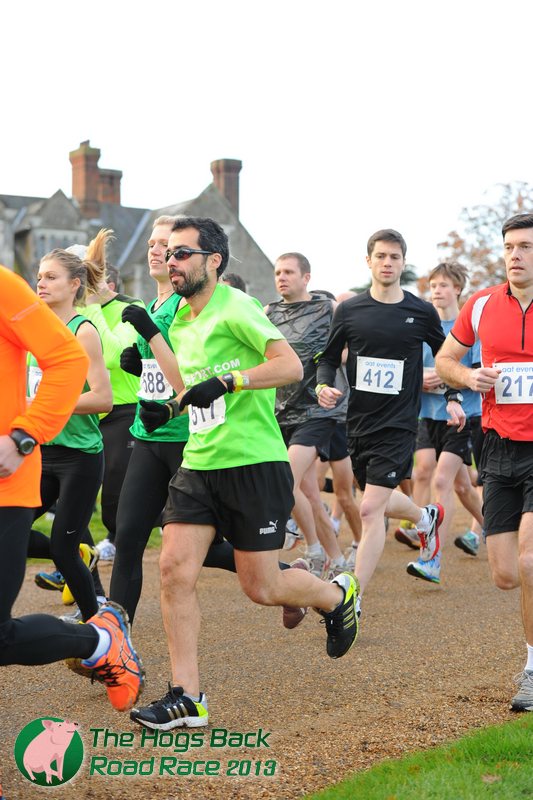 In 1992 I made my debut in competition, directly in the half marathon of my hometown, Valladolid. I finished in one of the last positions, but I would repeat the following year, with similar fortune. A race that I have run many times over the years.

After these races many others would come, of varying distances, before climbing one more step, with my marathon debut in 2000 at MAPOMA in Madrid.

Having overcome the distance of Philippides with respect, I continued running 1 or 2 annual marathons until 2004. I changed jobs, friends, and country, but running was the constant that guided me, although I would not return to the marathon until 2009.

Again, I went from the typical double annual training cycles, to unleash the “marathon fever”, first in search of 25 marathons, then 40…  and so on.

In 2020 I was counting on reaching 100 marathons, but the coronavirus emerged and wiped out every sports calendar. After so many years without stops, except for those short ones forced by flu or colds, confinement brought a new challenge. Although you could always improvise a small course in the kitchen…

After the lockdown, the feeling of running free was unmatched. With no “official” races in sight, the “clandestine” marathons have appeared, although the races are seen with different eyes, still immersed in this situation.

I guess I will reach 100 marathons in 2021, although it is not something that matters so much anymore.

Running gave me everything, without asking for much in return.

I just want to keep running healthy for at least another 30 years. If the time comes, I hope it takes me running. I couldn’t ask for a better ending… there is no poison comparable to the loneliness of a long-distance runner. 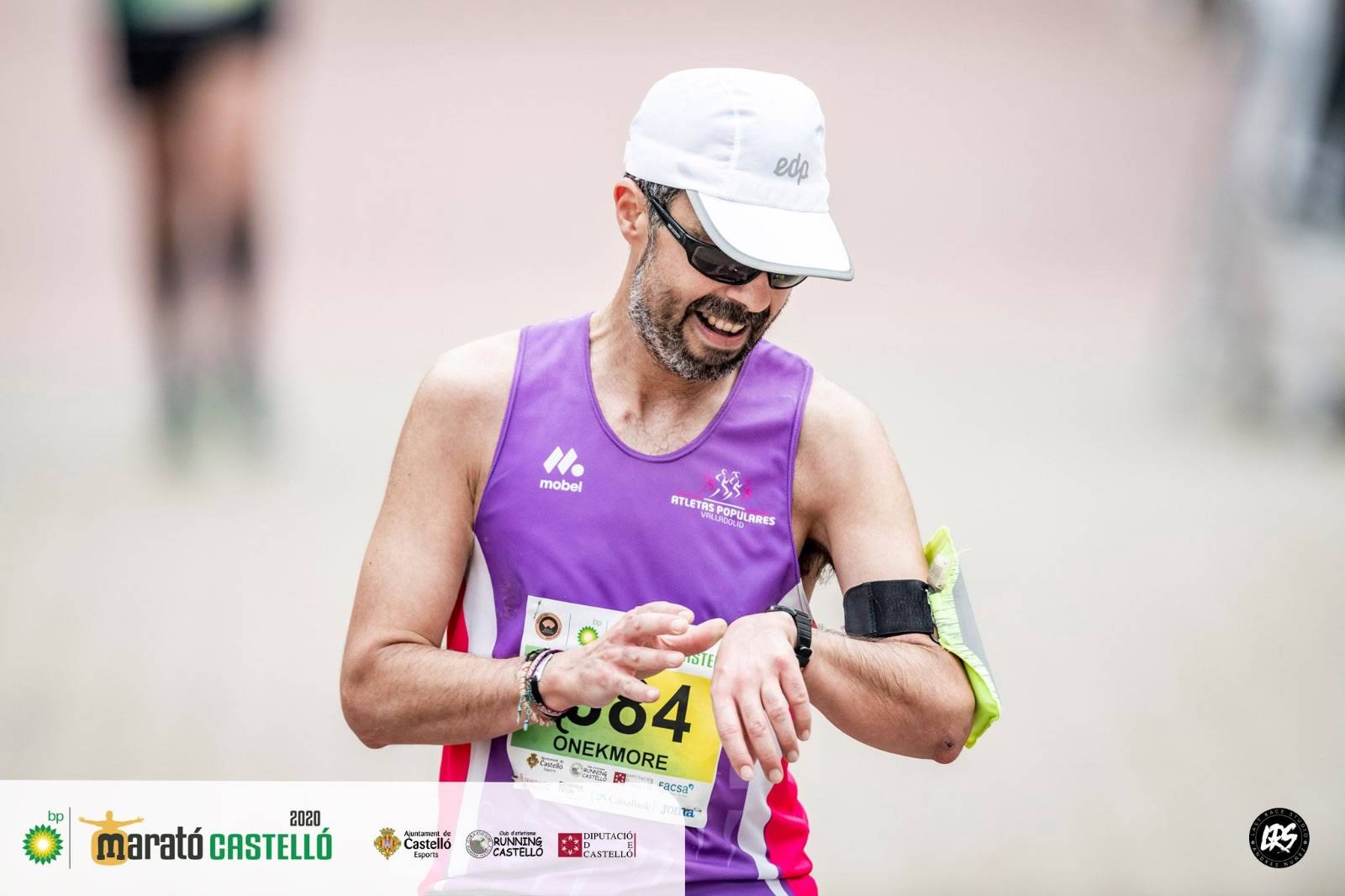