The performing enhancement of caffeine has been known for more than a hundred years, both in endurance and high intensity activities, although its effects on maximal strength are not clear. It was banned in competition from 1984 to 2004, being nowadays widely used in sports because of its ergogenic effects.

Caffeine is consumed daily by 80% of world´s population, with an average intake of 130mg/day. It is usually linked with beneficial effects on cardiovascular and metabolic disorders, cancers, neurological disorders and mortality. Among elite athletes is estimated that 74% use caffeine as ergogenic aid, especially in endurance sports.

It is usually recommended a dosage of 3-9 mg per kilogram of weight 60 minutes before competition, with caffeine reaching the bloodstream 15 minutes after ingestion and a half-life time (time required to reach half of the concentration) of 3-4 hours. A broad meta-analysis of studies linked caffeine with a small improvement, of 2.63%, on endurance performance.

There are important variations between individuals regarding performance improvement that could be linked to genetic variations among them, with some genes already identified. Gene CYP1A2 is involved in caffeine metabolization speed and ADORA2A involved in nervous system excitability.

Habitual caffeine use may produce epigenetic modifications affecting its ergogenic effects. It was found that long term caffeine use increases CYP1A2 activity, the gene involved in caffeine clearance, decreasing the excitability caused by caffeine. Consequently, people with usual doses of caffeine may need higher levels to attain an ergogenic effect.

There are also environmental factors affecting caffeine effects, such as smoking, dietary vegetable intake, pregnancy or training status, among others. Expectancy also affects its effects, as some athletes showed improvements in performance when they consumed placebo, but were informed that they were getting a caffeine boost, with higher doses of placebo getting better improvements.

Caffeine doses higher than 9 mg/kg could be detrimental because of side effects as insomnia. Caution should also be taken in individuals with high blood pressure, as has been described increases in blood pressure after caffeine ingestion, proportional to the levels of caffeine, and increases in heart rate of 10 beats/min.

As for the caffeine origin, it is usually consumed as capsules or powder dissolved in liquid (the usual coffee we are used to), although there are alternative forms such as chewing gums, bars, gels, energy drinks and aerosols, that may have different absorption rates, and are the focus of new studies about caffeine consumption and sports performance.

Do you use caffeine to improve your performance? I would like to see your comments.

Are the Current Guidelines on Caffeine Use in Sport Optimal for Everyone? Inter-individual Variation in Caffeine Ergogenicity, and a Move Towards Personalised Sports Nutrition.

What Should We Do About Habitual Caffeine Use in Athletes?

The Effect of Acute Caffeine Ingestion on Endurance Performance: A Systematic Review and Meta–Analysis.

The Influence of Caffeine Supplementation on Resistance Exercise: A Review. 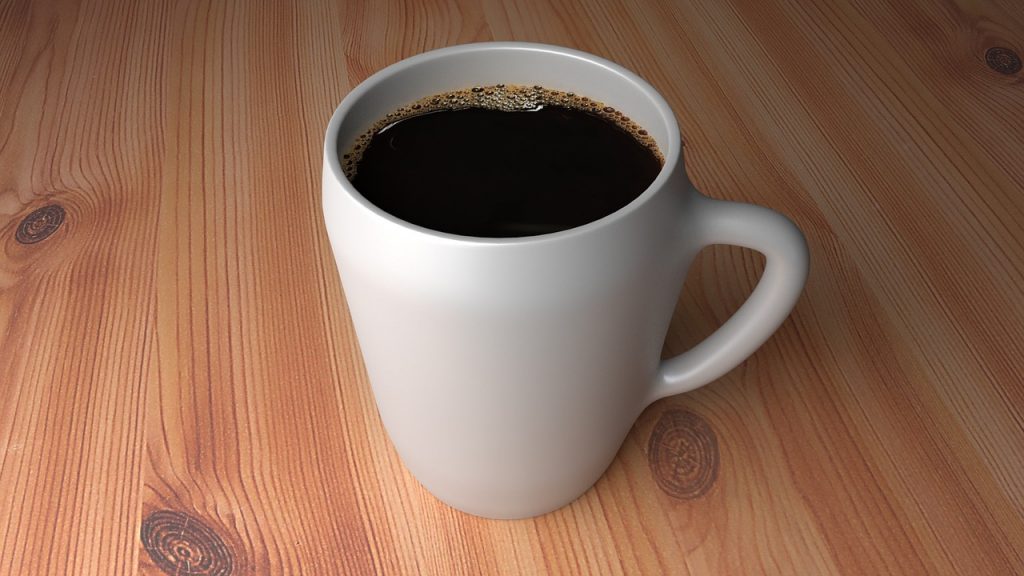