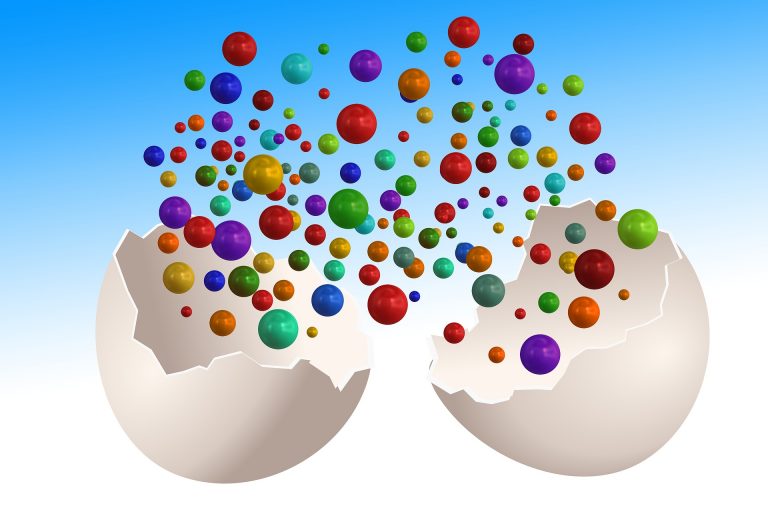 Cells release small vesicles in the extracellular space, which can enter the circulation and interact with remote cells. They are called microvesicles, and when discovered it was thought that they were simply cell debris. Nowadays it is known that they participate in cell communication, carrying different substances (proteins, lipids, nucleic acids) from their cell source to distant places. This communication process is known as tissue crosstalk.

Circulating microvesicles differ in profile and concentration between healthy and clinical individuals, with the concentration of some microvesicles related to impaired vascular health, as it appears in obesity, type-2 diabetes and coronary artery disease.

Sports is a stimuli for microvesicles release, as it was found an increase in their plasma levels in healthy individuals 90 minutes after an incremental running or cycling protocol until exhaustion. The time course shows that the release of the microvesicles starts early during the exercise, before the lactate rise of the anaerobic threshold, with values elevated often until hours in the post-exercise recovery period.

The increase of microvesicles in the circulation is linked to the body activation during the exercise. They may help to dispose of cellular waste in order to maintain the homeostasis, or be signals regulating the physiological changes in response to physical activity.

A study found a rise in the concentration of several proteins associated with microvesicles after exercise, hypothesizing that this “cargo” was transferred to recipient cells and tissues. In order to prove this transport they took plasma from exercised mice and transfused in non-exercised animals, finding a higher level of the proteins associated to the microvesicles in the liver of the transplanted rodents and probing that this organ was specifically targeted.

There are many types of microvesicles that can be affected differently by the type of exercise, intensity and volume, among other factors, although it seems that exercise intensity may have a greater influence in the release.  This exercise-induced release can influence remote tissues and organs by altering their cell function and morphology.

Upcoming studies will need to clarify the dynamics of microvesicles release in response to exercise, and their importance in human physiology.

Extracellular Vesicles Provide a Means for Tissue Crosstalk during Exercise.

Exercise-Derived Microvesicles: A Review of the Literature. 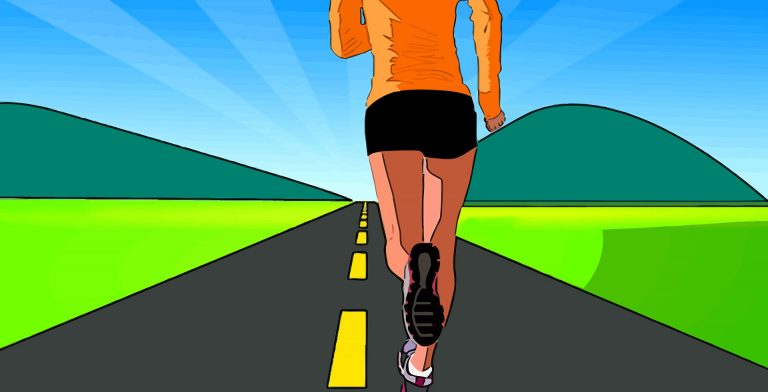