Surely many do not even know where Valdebebas (a neighborhood in Madrid) is, and even less that a marathon is held there. Well, there is one, small, among friends, which is now in its fifth edition, thanks to his alma mater David Paños.

Away from the atmosphere of crowded marathons, here you don’t run for a personal best, the route, tourism, or some of the typical motives that lead us to run other marathons. The spirit of Philippides, however, is still present.

We ran the second edition, in 2019, an occasion in which I met for the first time some of the “marathoniacs” with whom I later coincided on multiple occasions chasing the 42k. In 2020, its edition coincided with the day the state of alarm was declared, and even though I was registered, did not attend.

Later we came to appreciate more this kind of marathons, call them artisans, familiar or clandestine. During the long months of absence of popular races, the “Madrid Squad” unleashed, with a frenzy of races in its area of ​​influence. David and Lola, among its most active members, did not hesitate to go to CyL to join the races we organized in Burgos and Valladolid.

Each of these marathons contributed to the total. The Valdebebbas 2022 edition was going to coincide with the 100th marathon of both David and Lola. There was no better reason to go and thus be present at their joining in the “centenary club”. Both were there and contributed (among others) to reach my 100th in the Mapoma last September.

Therefore, a motley group of lovers (or addicts) to the marathon arrived to Valdebebas. Between the 18 participants more than 2200 marathons…

With good weather we face the tough 40 laps of Avenida Alejandro de la Sota, in front of the Real Madrid Sports City. The slight slope and especially the tiled surface did not make things easy. Also add the monotony of counting laps, although due to the proximity between runners there were always words of encouragement when passing or being lapped by others.

On this occasion the marathon was not as much to look for a finishing time (although deep down I was counting on doing a sub 4h), as to share the experience… Crossing the half marathon around 2 hours the race was not going to be an easy task and I start accusing every lap from the number 23. 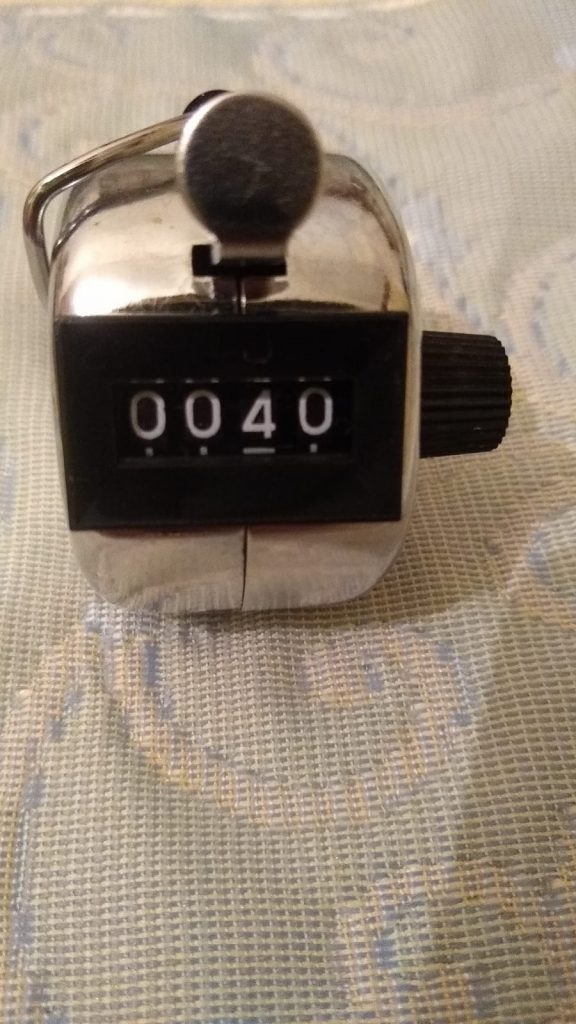 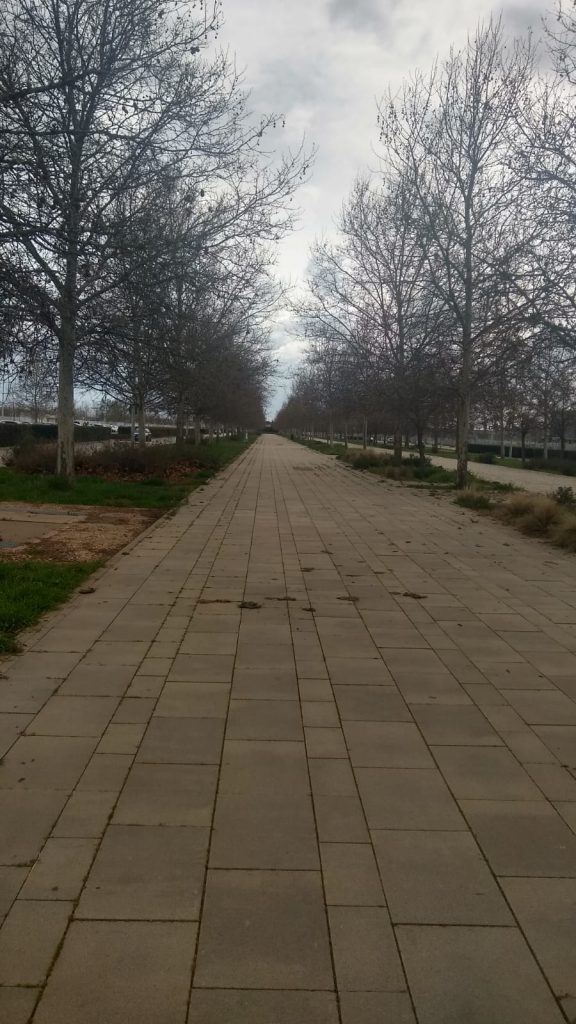 Slowly, but steadily, I keep adding laps. I face the last one while Lola crosses the finish line of her 100th marathon. My time 4.12.31, finishing with just enough time to applaud David as he completes also his 100th.

There we wait, with family and friends who have come for the occasion, for the other runners to finish. The post-race, well stocked, is worth the effort.

The anecdotes, photos and various memories of these fellow sufferers, a valuable group, are worth its weight in gold. We know that other marathons will come, and perhaps even another Valdebebas (if David is still eager), but now is time for them to celebrate those 100 marathons, which nobody can take away.

We will certainly see each other on other starting lines. This is just the beginning… 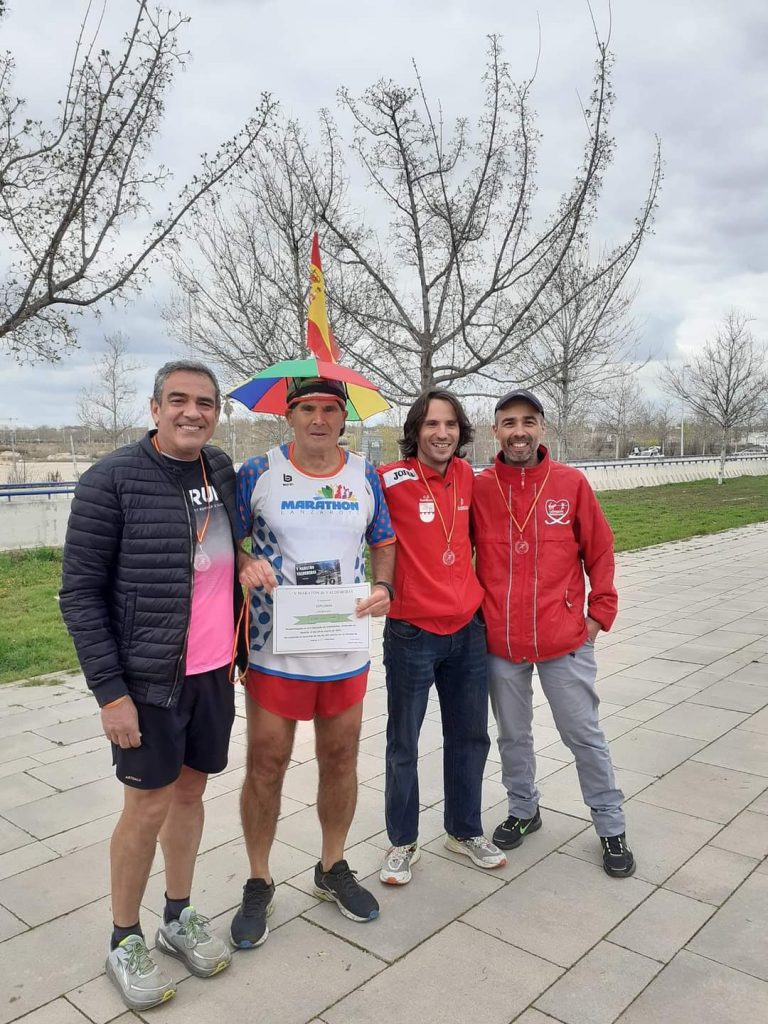 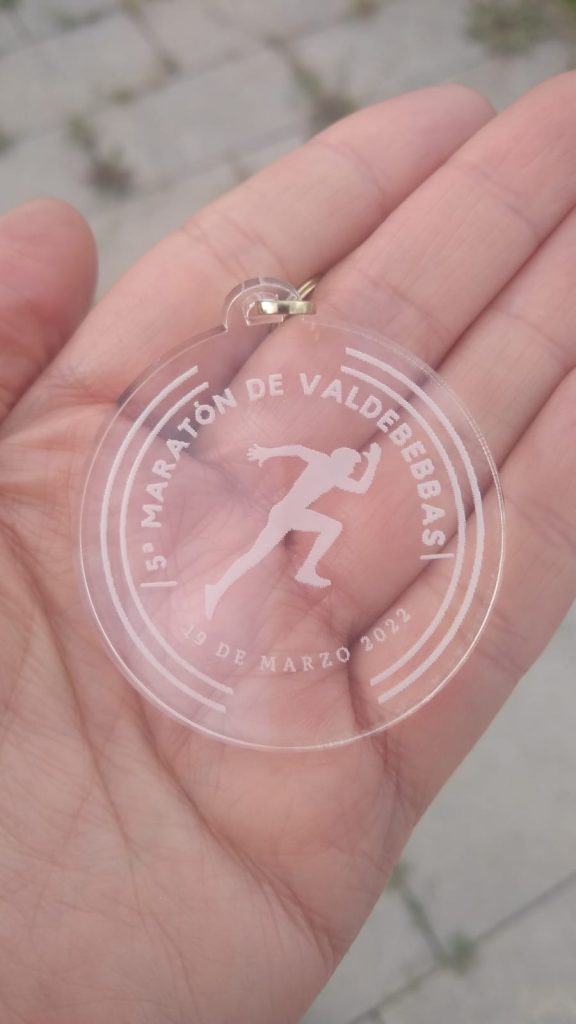