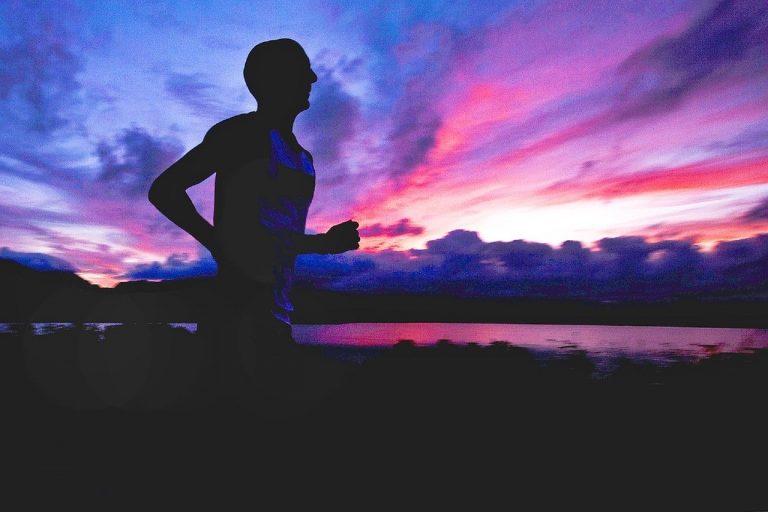 (a short story freely modified from the article “What Would It Take to Run a 1:50 Marathon?” by Michael Joyner in Quillete)

In 2090 a signal event in the field of human-performance enhancement occurred when Alberto Lanza-Fuerte of Bolivia broke the 1-hour and 50 minutes marathon barrier. Many facets of a performance-enhancement landscape contributed to this achievement.

Victor Conte Jr. was a junior-college-educated musician-turned-nutrition-entrepreneur who pioneered the use of pharmaceutical micro-dosing in conjunction with rigorous training to help elite athletes break records. He also sponsored the development of performance-enhancing compounds, thereby demonstrating that innovation in this field did not always require the involvement of the mainstream scientific community or big pharmaceutical companies. Mr. Conte was a victim of the anti-doping campaigns of his era, although the recent rehabilitation of his reputation has helped reverse an injustice imposed during a less enlightened era.

The two-hour barrier for the marathon had already being broken in the second decade of the XXI century. Hope had been expressed during the early part of the century that DNA testing might be used to identify individuals with exceptional athletic ability. By the middle 2020s, however, it had become apparent that simple genetic explanations for complex human traits were difficult to establish. This led to a return to traditional forms of talent identification. Based on the success of East African runners from high-altitude regions, efforts were made to screen large numbers of teenage football players from the Andes region of South America, through a simple 800m run for time.

Even as early as the 1970s, it was known that humans born at high altitude had better lung function in comparison to other individuals. There were also several anecdotal observations of football players successfully transitioning to distance running. When Mr. Lanza-Fuerte was found, at age 16, he ran 1:59 for 800m after a match in La Paz, Bolivia. He was then sent to a training camp and became a world-class distance runner within several years.

There was nothing special about Mr. Lanza-Fuertes’s training, which was based on high-mileage approaches developed in the 1960s and 70s, in conjunction with regular doses of interval training. Several weeks before his 1:49:59 achievement, he ran a session that included six fast mile runs separated by five-minute jogging intervals. His first mile was a 4:04, and he “descended” from there to a last mile at 3:48. Maximal tolerable training loads were achieved through technological advances. These included shoes equipped with embedded sensors that could detect subtle deteriorations in stride and muscle properties, which are known to indicate a predisposition to injury. When these detected changes reach threshold, several easy days of training are indicated to reduce injury risk.

By the late 2030s, it had become clear that drug-testing regimes could not detect many of the novel compounds that were being developed outside of mainstream scientific labs and pharmaceutical companies. So called “gene doping” had become feasible, but worked reliably only in a minority of cases, with off-target effects and durability remaining problematic. The solution to the drug-testing problem was to set upper limits of acceptable values for a number of biomarkers. This had the added advantage of levelling the playing field for all by allowing the careful titration of the relevant pharmaceutical compounds. Every elite athlete now has an almost identical blood profile.

Shoe technology advanced rapidly from 2015 to 2030. Eventually, standards were set so as to limit the recoil properties of both shoes and running surfaces. There were marginal improvements in sports nutrition and fluid-replacement strategies. But anyone looking at these factors through a 100-year lens would find it difficult to assign much of the credit for the sub-1:50 breakthrough to these latter improvements.

In the early and middle parts of this century, interest in electronic gaming increased while interest in traditional tests of physical performance declined. At the same time, there was a worldwide obesity pandemic. Western nations developed crash fitness programs for young people, which included restricting the availability of electronic games and so-called junk food. It also led the Pentagon to develop a Human Performance Enhancement Command in 2047. In addition to sponsoring research and development, the HPEC offered prizes for achievements related to its overall goal. The record for the marathon had remained at 1:57:58 for decades. In 2067, the HPEC offered a $100 million-dollar prize to anyone breaking 1:50.

Mr. Lanza-Fuerte achieved this goal at a former solar-panel factory located below sea level in Death Valley, California. The sub-sea-level location served to increase air pressure slightly, to marginally raise oxygen levels. The indoor 3km track was cooled to a performance-optimized temperature of 5 C, and a fatigue-delaying lighting scheme was employed. As the record attempt progressed, the temperature in the building was lowered by several degrees to minimize thermal strain. Mr. Lanza-Fuerte’s record-breaking run took place after decades of debate about the fairness of pacemakers, which had resulted in the so-called Bannister Rule, whereby pacers were allowed uniquely for the first 80% of a race.

It took just 24 years for the marathon record to fall from 1:57:58 to 1:49:59, an eight-minute improvement. Mr. Lanza-Fuerte was clearly a superior endurance athlete but remember that his laboratory-measured metrics were like those of elite endurance athletes who’d been studied earlier. There was also nothing particularly novel about his training. On review, it is estimated that improvements to shoes and track accounted for perhaps three minutes of the eight-minute gap. Chemical interventions likely had a similar effect. The optimized environmental conditions and pacers were responsible for the remaining two minutes.

Are further improvements possible? That is a question that likely will be answered by the next generation. Probably the answer is yes, for the goal of human performance optimization will never be entirely realized.