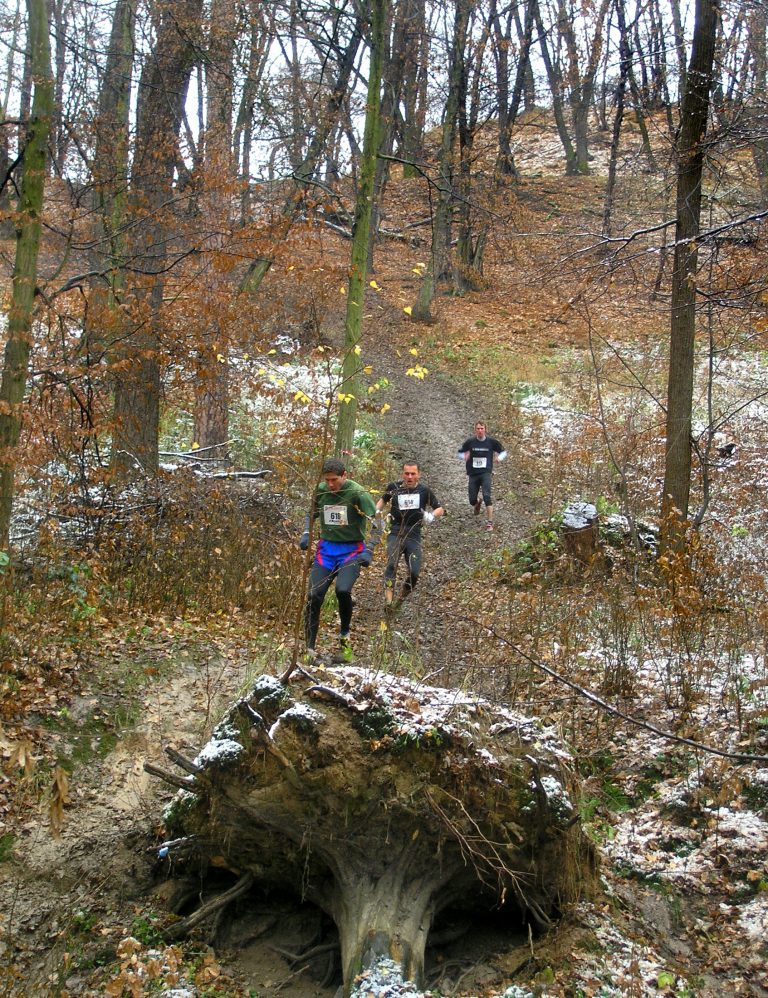 For many runners completing a marathon is a remarkable achievement. However, for other runners, a marathon may become a routine activity.  These runners eventually reach a turning point when they decide to try new running experiences.

We will show some of the most uncommon ways of experimenting with running, that many of their practitioners define as addictive and revelatory.

Usually, the most common way of experimentation is increasing running distances, frequency, or both at the same time. Instead of setting the goal of getting a personal best, some runners try to finish more marathons than previously done or run marathons in consecutive days/weeks.

Some runners try the “run until you drop” format, where they run consecutively the distance in kilometres (or miles) corresponding to the date, starting from the first day of the month.

Ultrarunning would be another choice of experimentation with running quantities.

Runners search for races in extreme environmental settings. We could mention deserts, the Arctic, the Alps, the Grand Canyon or even the North Pole.

These races usually involve a self-sufficiency approach. Besides the obligatory equipment runners must usually carry their own supplies of food and water. Running becomes an adventure sport.

Overall, many of these running experiences often involve feelings of pain, exhaustion, and self-transcendence, among others.

There are many ways of pushing your limits and intensify self-awareness, but whatever the reasons to experiment with your running, don´t forget its main goal: having fun.

The sky is the limit: run safe and be happy. 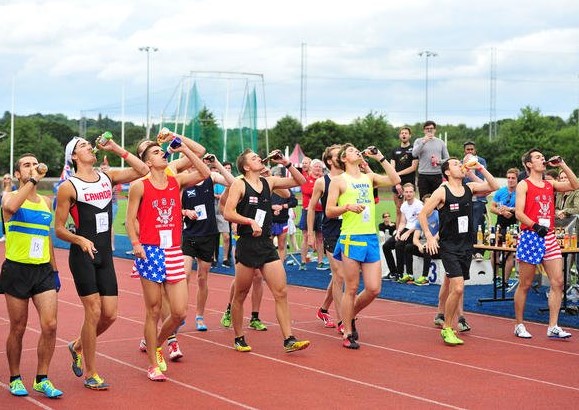