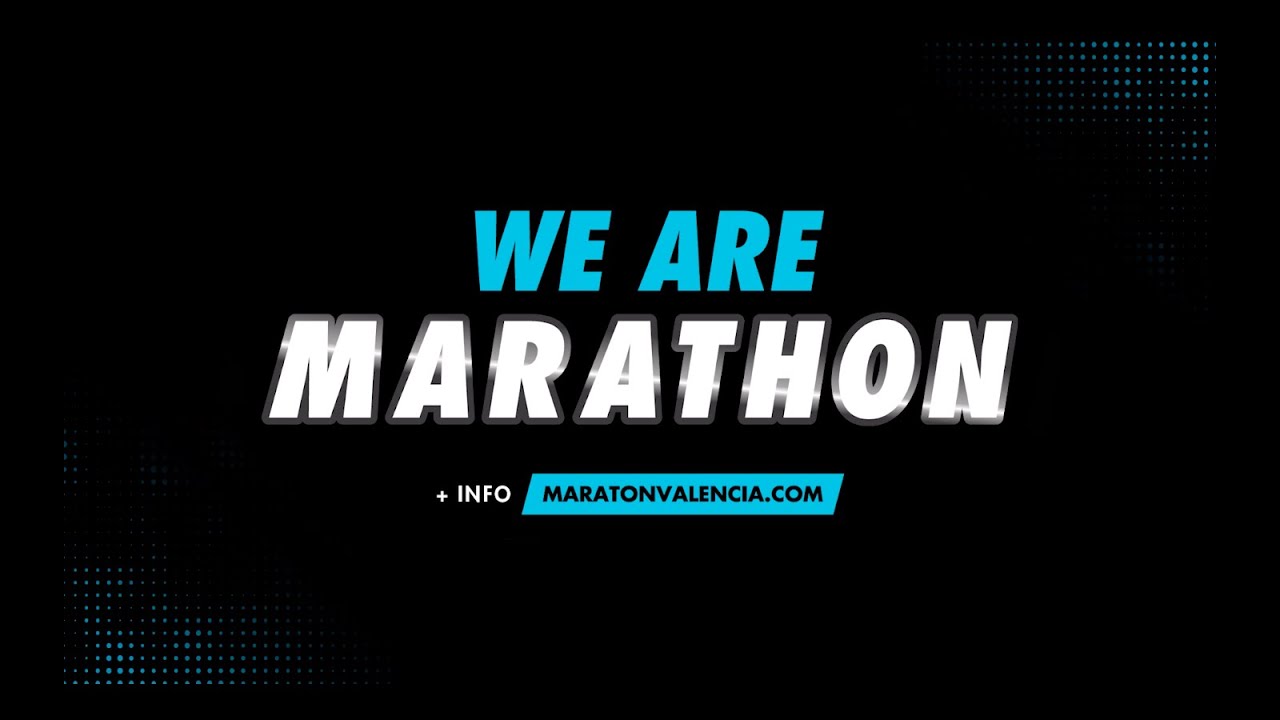 In the half marathon Kenya’s Kibiwott Kandie set a WR in the men’s category by stopping the clock at 57.32. Thus, he broke the record set by his compatriot, absent by accident, Geoffrey Kamworor in Copenhagen 2019 with 58.01. To give an idea of ​​the level of the race, three other athletes would have broken the WR in the distance until today. Also noteworthy was the absence of Ethiopian athletes in the male category.

Among the Spaniards, Carlos Mayo, in his debut in the distance, achieved 1.00.06, slipping into the top 10. In ninth position he finished 14 seconds behind the national record (59.52, Fabián Roncero, Berlin 2001).

Among the girls Genzebe Dibaba from Ethiopia prevailed with 1.05.16 in her debut in the half marathon. The best Spanish was María José Pérez (1.12.57).

There was no WR in the marathon, although the records of the event have been broken in both categories.

In men the victory has been for Kenyan Evans Chebet in 2.03.00, who only at the end of the race managed to outrun his teammate Lawrence Cherono (2.03.04), with Birhanu Legese of Ethiopia in third position (2.03.16). In the top 10, no athlete other than Kenyan or Ethiopian had a chance.

Regarding other European marathoners, the national records of the Netherlands (Abdi Nageeye, 2.07.09) and Germany (Amanal Petros, 2.07.18) have also fallen.

To highlight the results of the following Latin American athletes:

In women the victory has been for Peres Jepchirchir from Kenya with 2.17.16, who improves her PB in 5 minutes setting a course record in Valencia. Joyciline Jepkosgei (2.18.40), also from Kenya, was second and Namibia’s Helalia Johannes third (2.19.52).

Among the Spanish women we highlight the performance of Marta Galimany who with her 2.27.07 finished 16 seconds behind the record held by Ana Isabel Alonso (2.16.51) since 1995. Also noteworthy is the performance of the veteran Elena Menoyo (2.28.25), who also qualified for Tokyo 2021. Among the other Europeans, the German Deborah Schöneborn improved her PB in almost 5 minutes to 2.26.55.

It is also worth highlighting the performance of the Ecuadorian athlete Paola Bonilla Tello, who with her 2.28.24 beat the national record, as well as the Colombian Angie Orjuela, who with 2.29.12 also qualified for Tokyo 2021.

The men’s (2.03.00) and women’s (2.17.16) records have been broken in the event, making Valencia the world third fastest marathon. One wonders if we will see a world record there.

At least 7 national records have fallen:

Valencia has proved successful in its bet as “City of Running”.