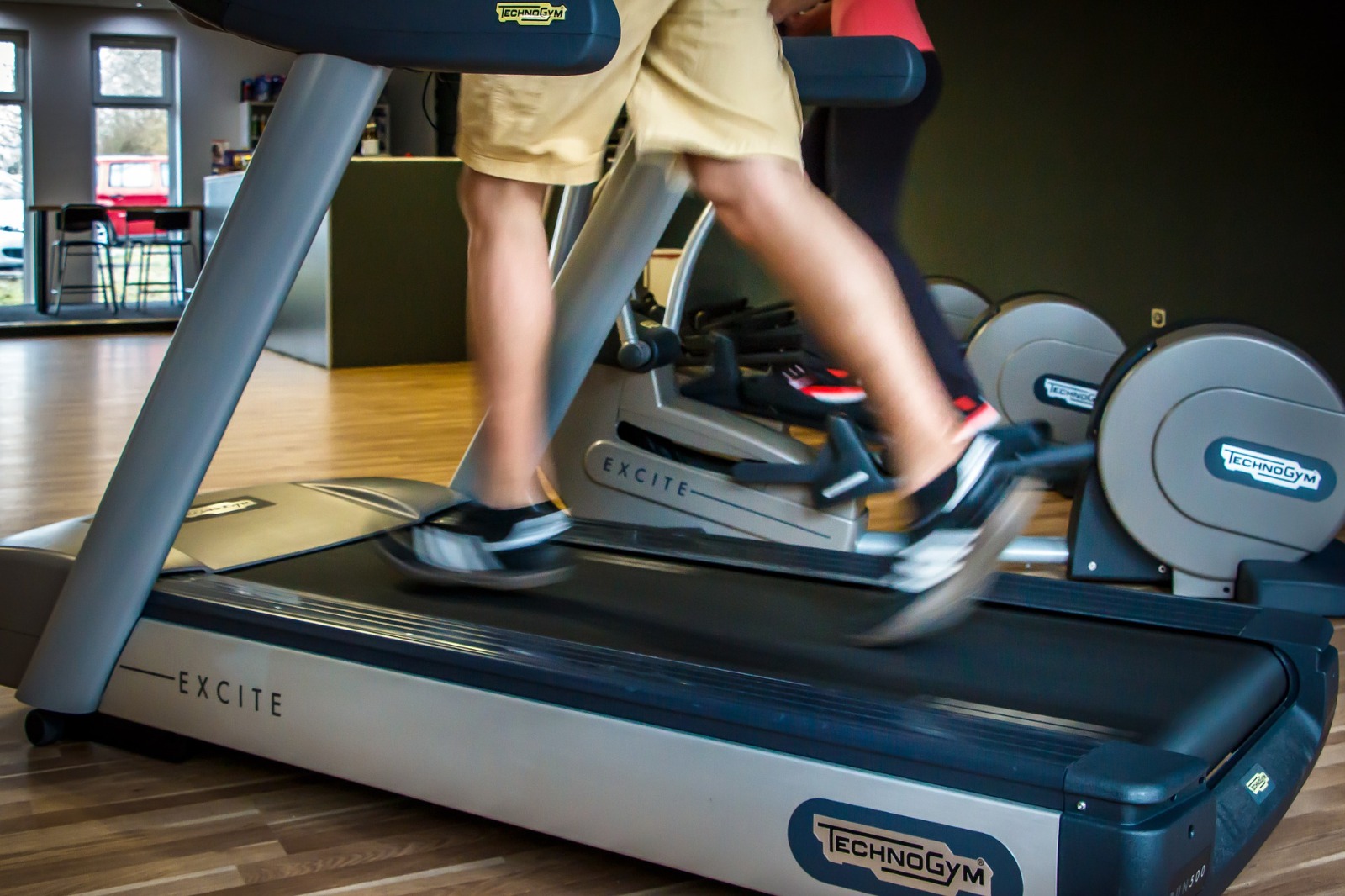 Nevertheless, completing a marathon imply a high strain over the body, whose effects can last for days after the race. Among the main symptoms of exercise-induced muscle damage (EIMD) there is soreness, swelling, impaired motion and reduced neuromuscular function (connection between nervous cells and muscles). All these symptoms limit the runner’s ability for returning to normal training.

A recent study analysed the effects of two types of exercise (running or elliptical training), and resting of the neuromuscular performance and muscle damage recovery during post-marathon week.

64 runners of the Valencia Marathon 2016 participated in the study, divided in three groups: Rest, Run or Elip. They were aged between 30 and 45, healthy and with marathon PB between 3 and 4 hours (males) or 3h30m and 4h30m (females).

All participants didn´t train for the first 48h after the race. Then: 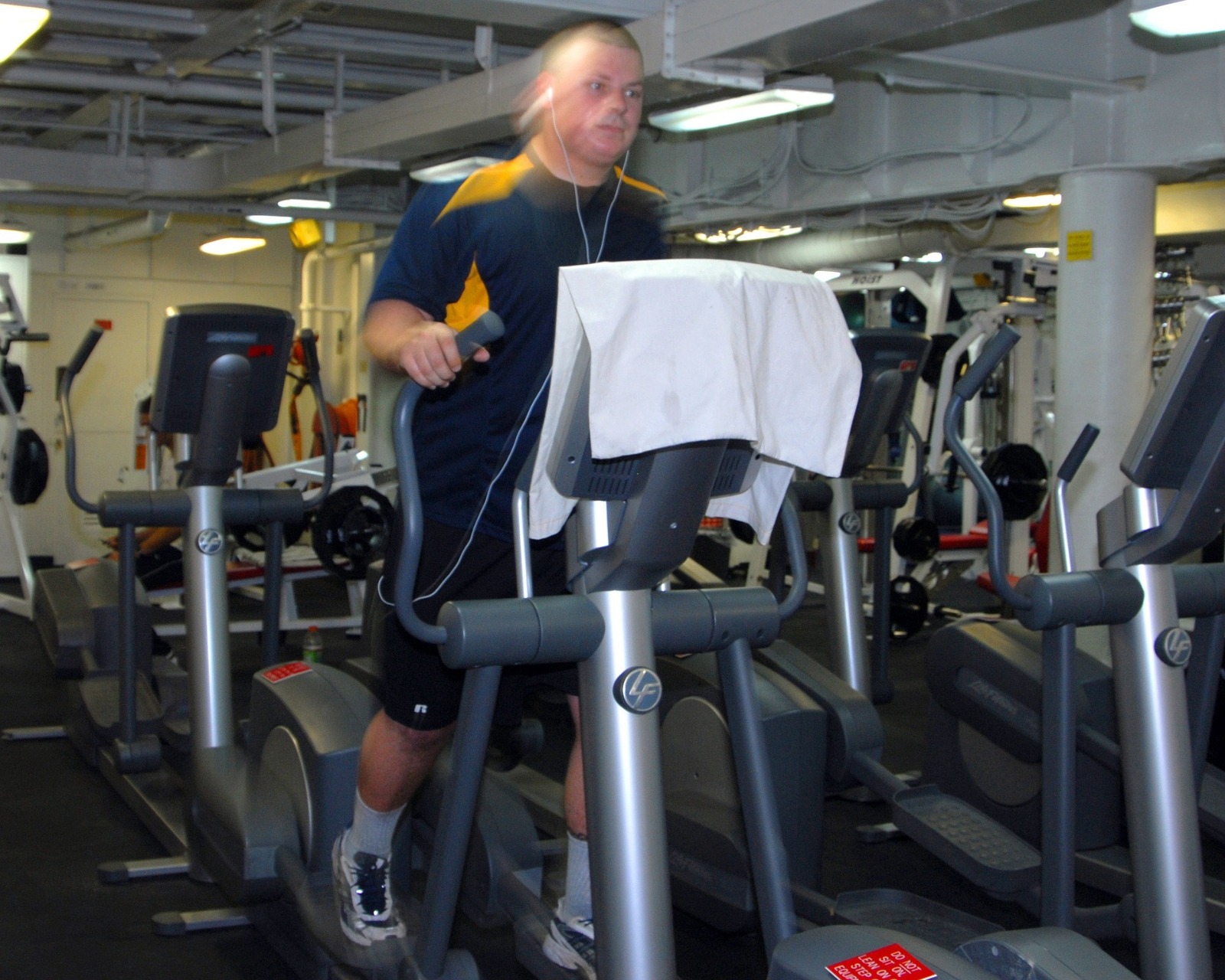 We hope that you find this information useful and wait for your comments about your experiences post-marathon. 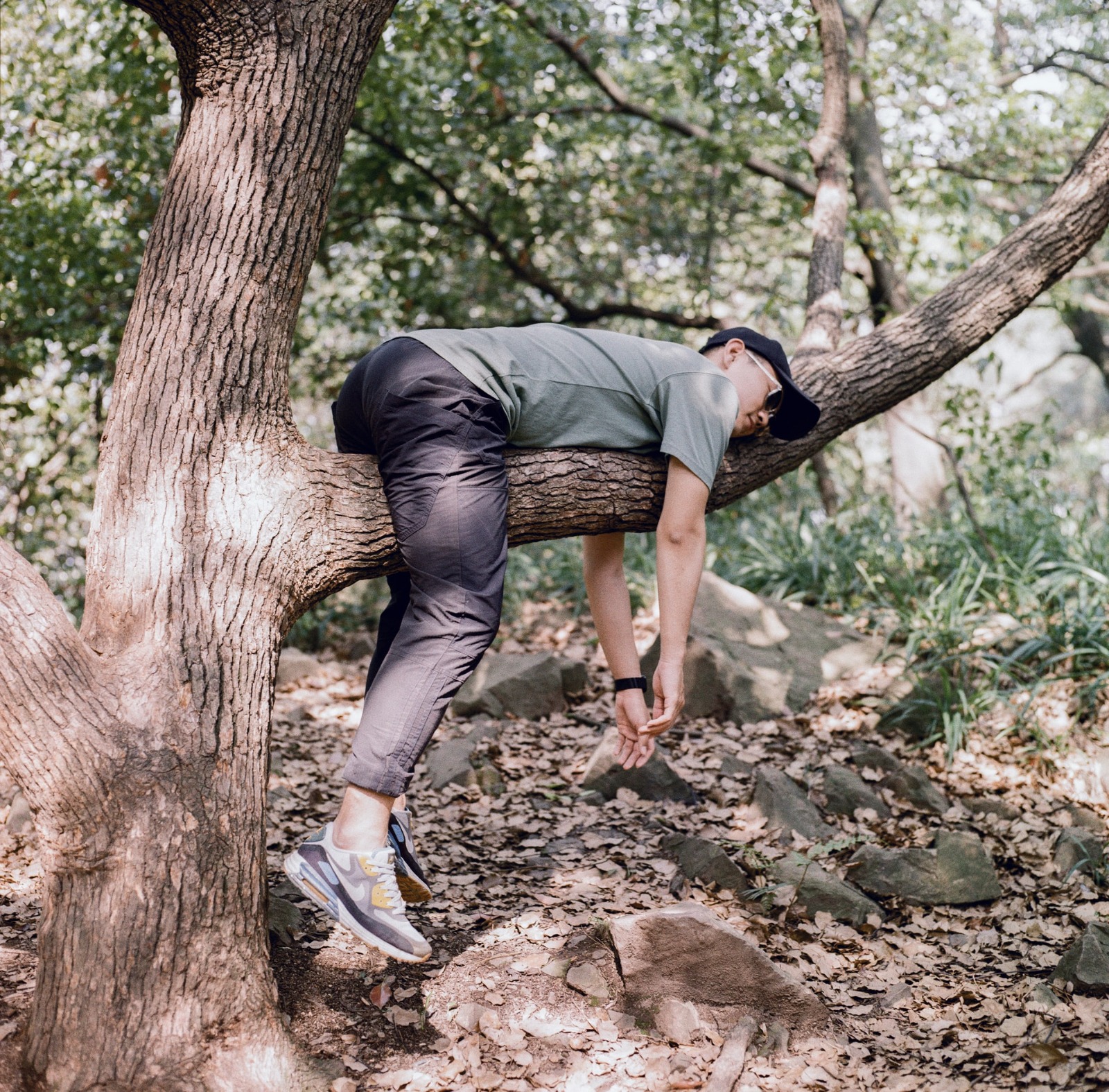