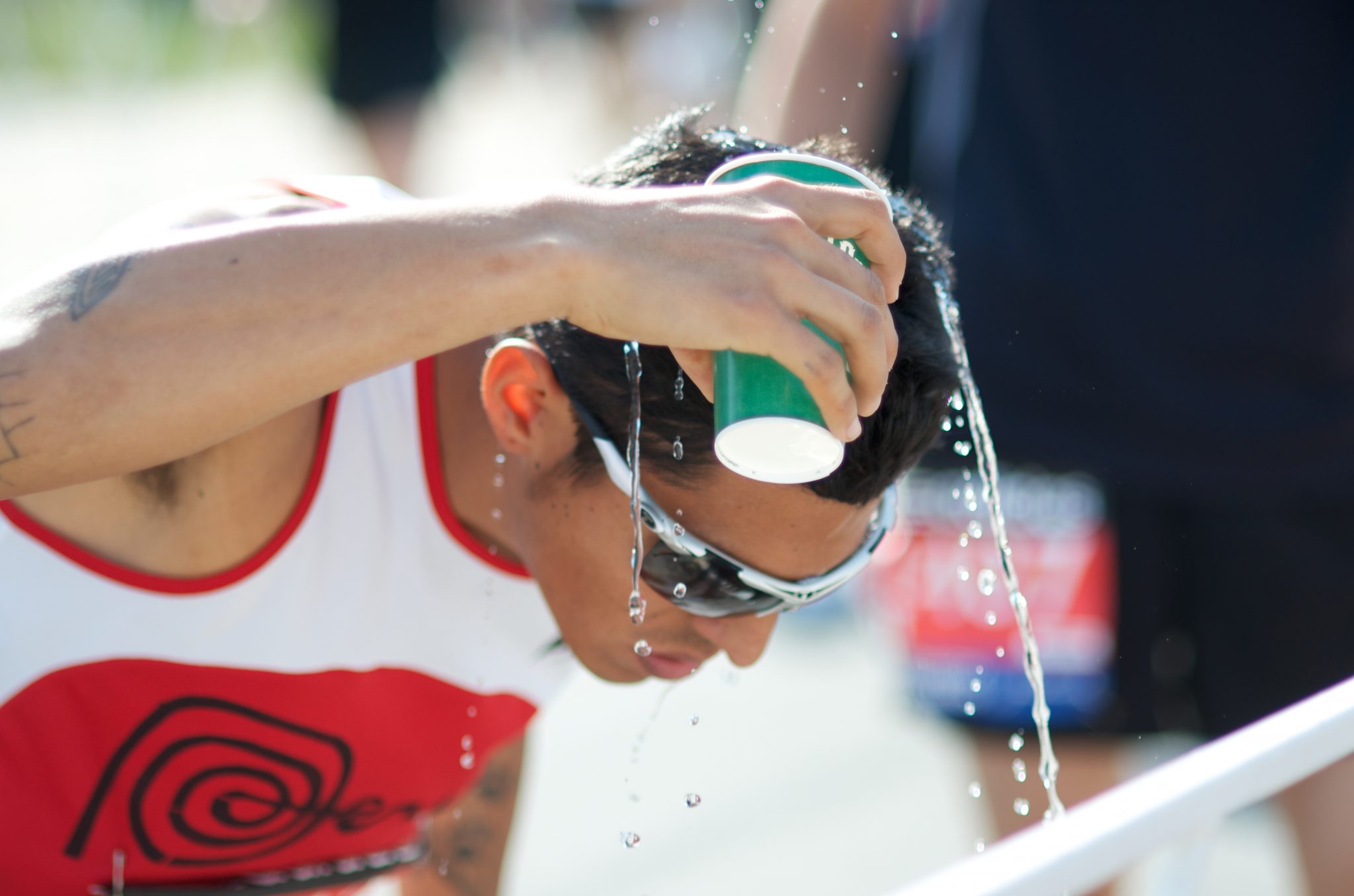 Performance is affected by dehydration with some studies saying that even a 2% dehydration, expressed as body mass loss, is enough to alter performance negatively.

A recent study analysed the effects of hydration and cooling on performance during the Doha 2019 World Athletics Championships, held in hot and humid conditions.

To do so they surveyed the hydration and cooling strategies, body mass loss, and core and skin temperatures of 83 elite athletes.

In hot conditions hydrate properly and keep your temperature low to improve your performance and chances of finishing a race. 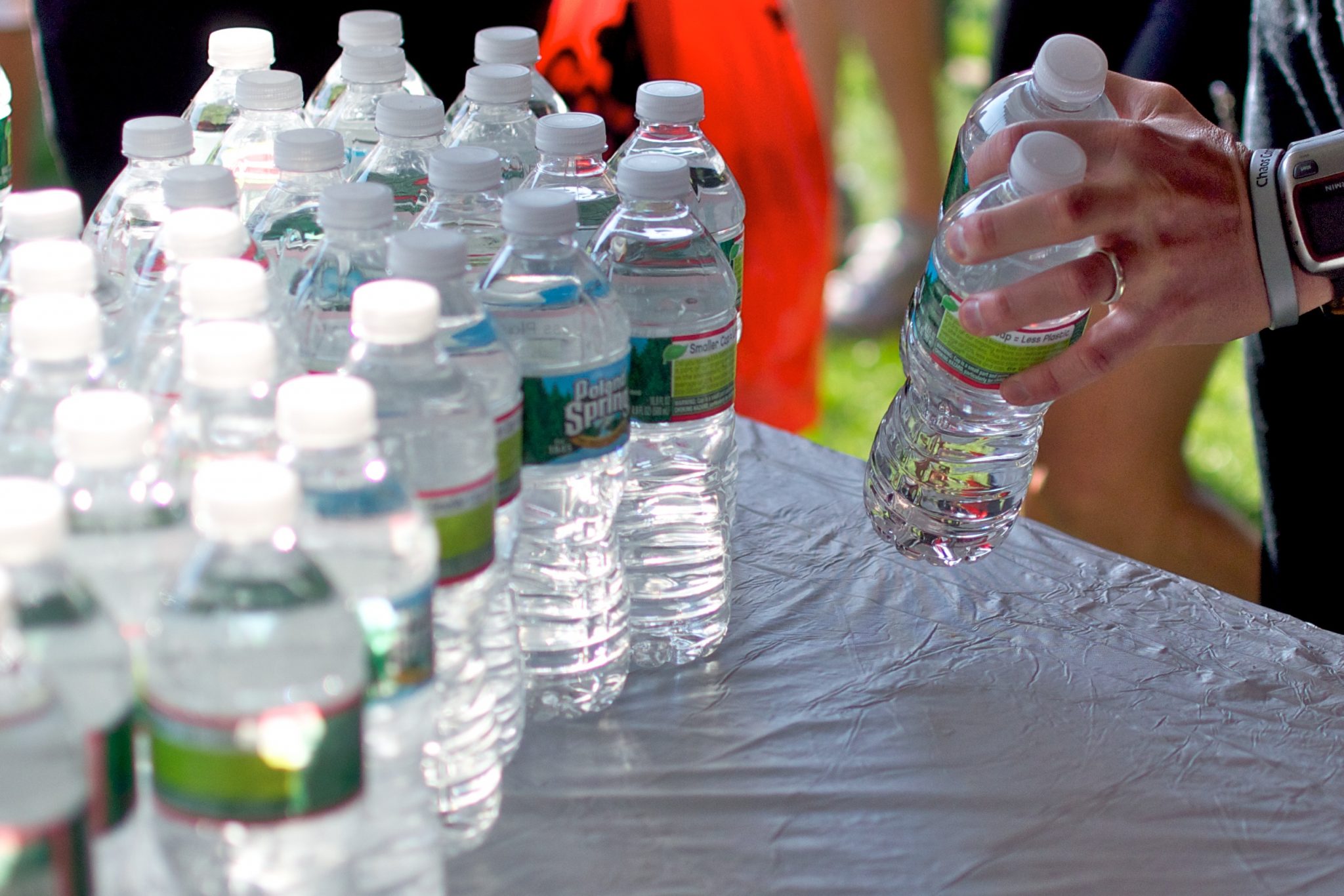