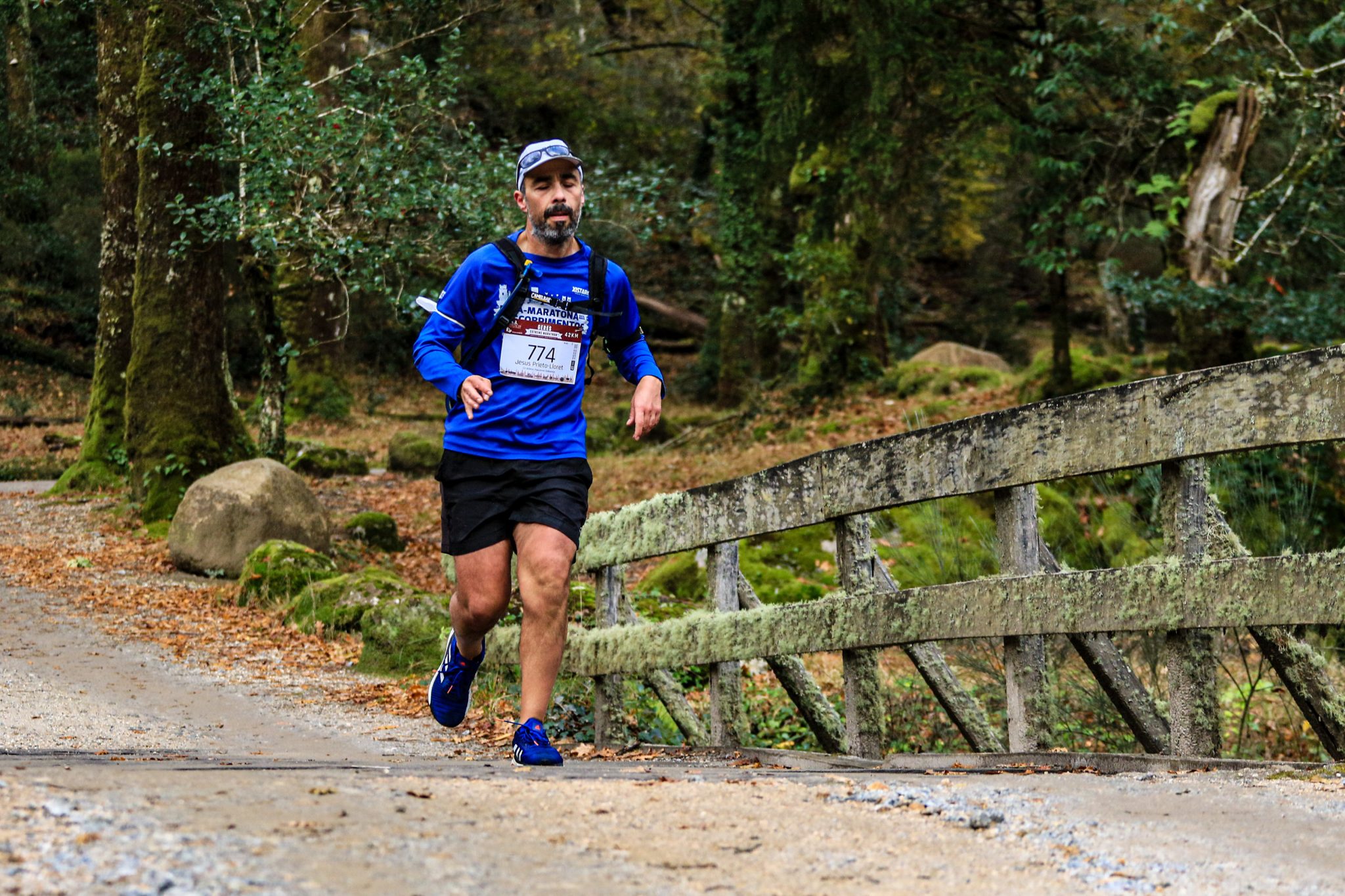 On these dates it is typical to look back on the year and do balance on what we have achieved in the last 365 days. In this post we will focus on the running that marked this last year.

2021 began with high hopes from the vaccines. We thought they would bring us normality and races again, although we were not totally right.

During the first months without official competitions, we continued with our “artisan” marathons, completing another 3 MIVs: Vía Verde-Tren Burra, Esgueva and Experimental.

The return to official races was at the Maratón das Linhas de Torres, in Portugal, in May, after a 15-month pandemic stoppage. Races began cautiously to be organized, and most of the marathons that had already been cancelled in 2020, or delayed this 2021, were scheduled for the last trimester. The marathon calendar was saturated with marathons outside their usual date, such as Madrid, Barcelona, ​​Badajoz or London, which were added to those already typical of those dates such as San Sebastián, Malaga, Valencia or Berlin, among others.

Back in Portugal in June the next race would be the Caminhos do Tejo Ultra Maratona, a 58k race that I already had in mind to do in self-sufficiency, following the longer pilgrim route between Lisbon and Fatima. Tough experience in extreme heat conditions that we successfully completed after more than 8 hours of running.

At the end of July, we run 2 marathons in the space of 6 days, the Mélides-Troia, in sand, which had been on the agenda for several years, and the Santa Cruz, which took me to the 99th marathon. There was only one more left to become a “centennial”.

With Madrid on the horizon, moved since April 2020, MAPOMA emerged as the perfect place to reach the 100th marathon, on the same stage as the first, in 2000. With the presence of many of the marathoners who had done the lockdown more bearable, I completed Madrid, among friends, and with it a milestone that I never thought would be within reach.

Trying to avoid the “curse of the 100” we run the Logroño marathon a week later, which we completed just under 4 hours.

Then it was time for the Lisbon marathon, well known, although each year completed with worse times. Badajoz fell off the agenda at the last minute. To compensate for it I run the Lisbon half marathon, which I had never done before, crossing the Bridge of April 25th, and the Corrida da Agua, crossing the Águas Livres Aqueduct.

Already in December and at the end of the year we returned to Geres, one of the last marathons that we ran “normally” at the end of 2019. We were still thinking of adding some San Silvestre. Then has come the Ómicron, and again the cancellations …

Although better than in 2020, it is difficult to know how it will compare to 2022. Although with some marathons planned on the horizon, expectations call for caution and not many big plans for the coming months.

Externally, we would undoubtedly highlight Kipchoge’s victory in the 2021 Tokyo Olympics marathon, revalidating his title from 5 years earlier, in Rio 2016. Thus, he joins the exclusive club of marathoners who repeated victory in the Olympic marathon, along with the legendary Ethiopian Abebe Bikila and East German Waldemar Cierpinski.

We hope you enjoyed our stories and articles during these last 12 months, and that you will continue with us in the future. Greetings to everyone and a warm welcome into the new year.

While we live, we run. 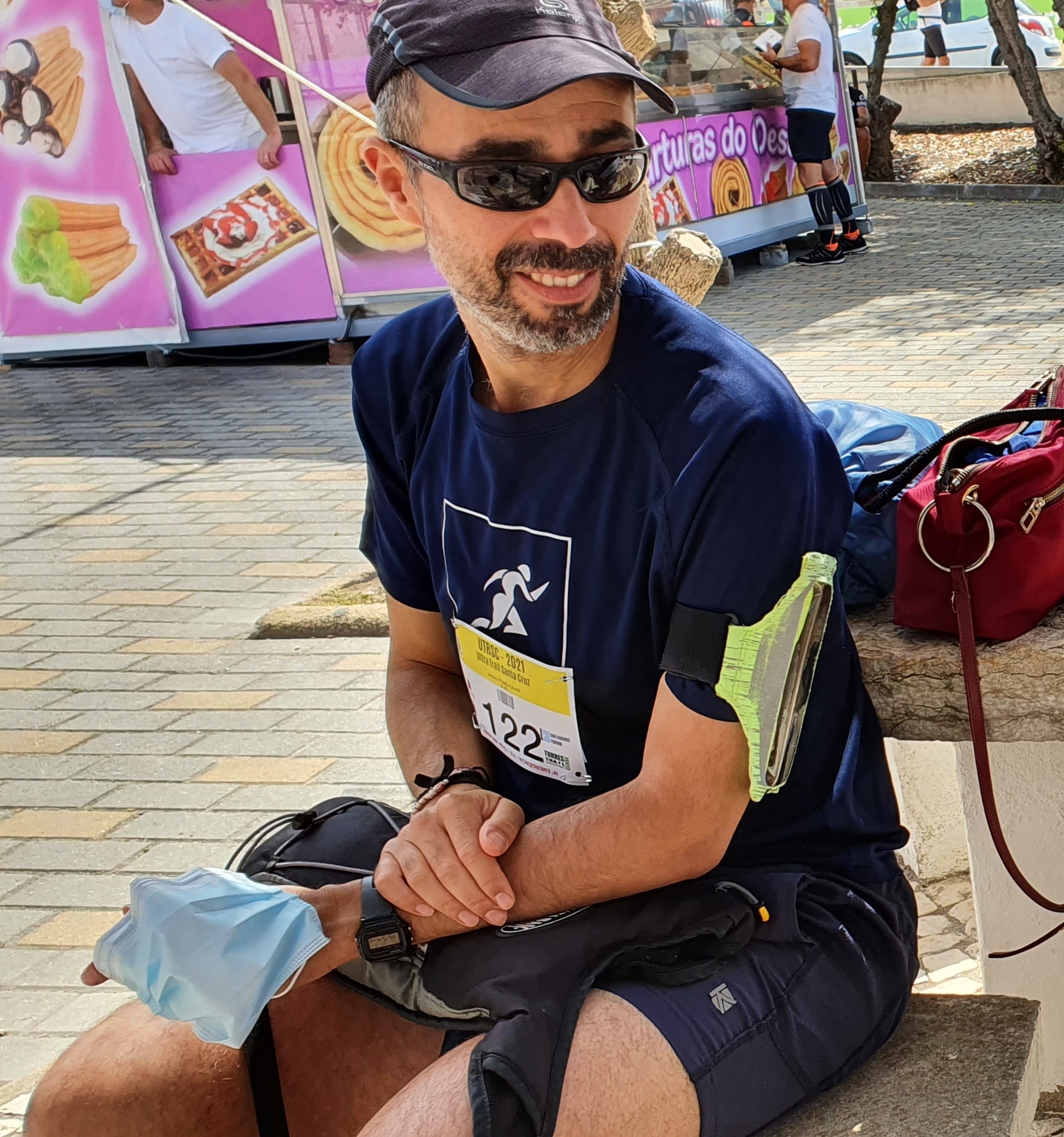 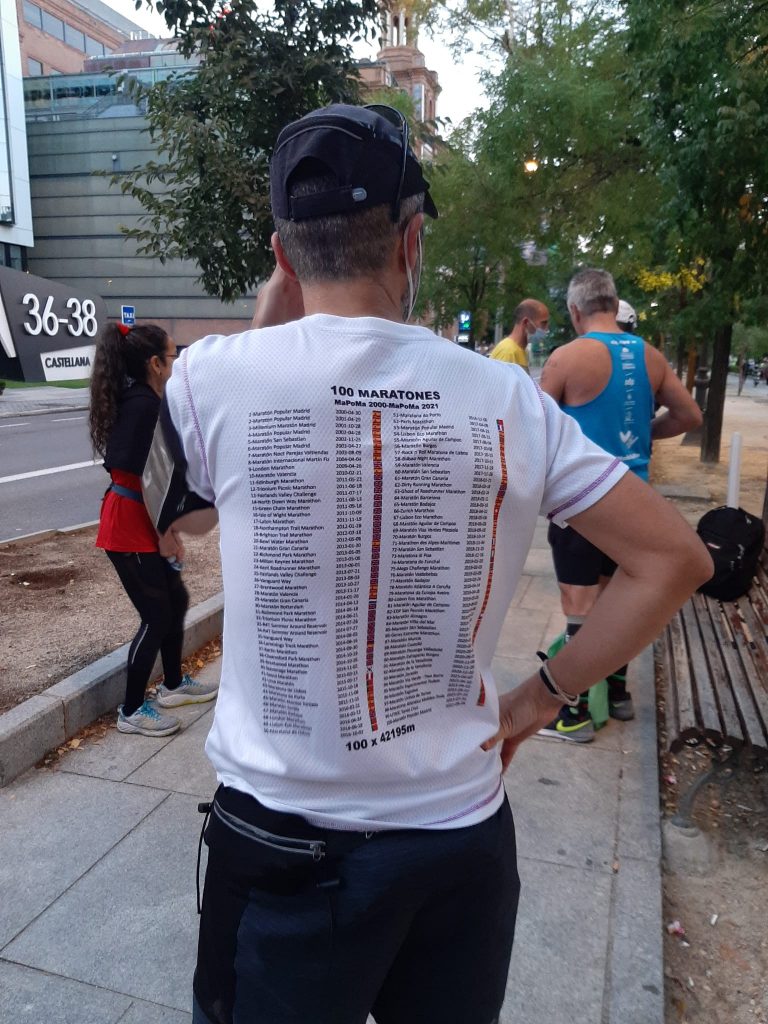