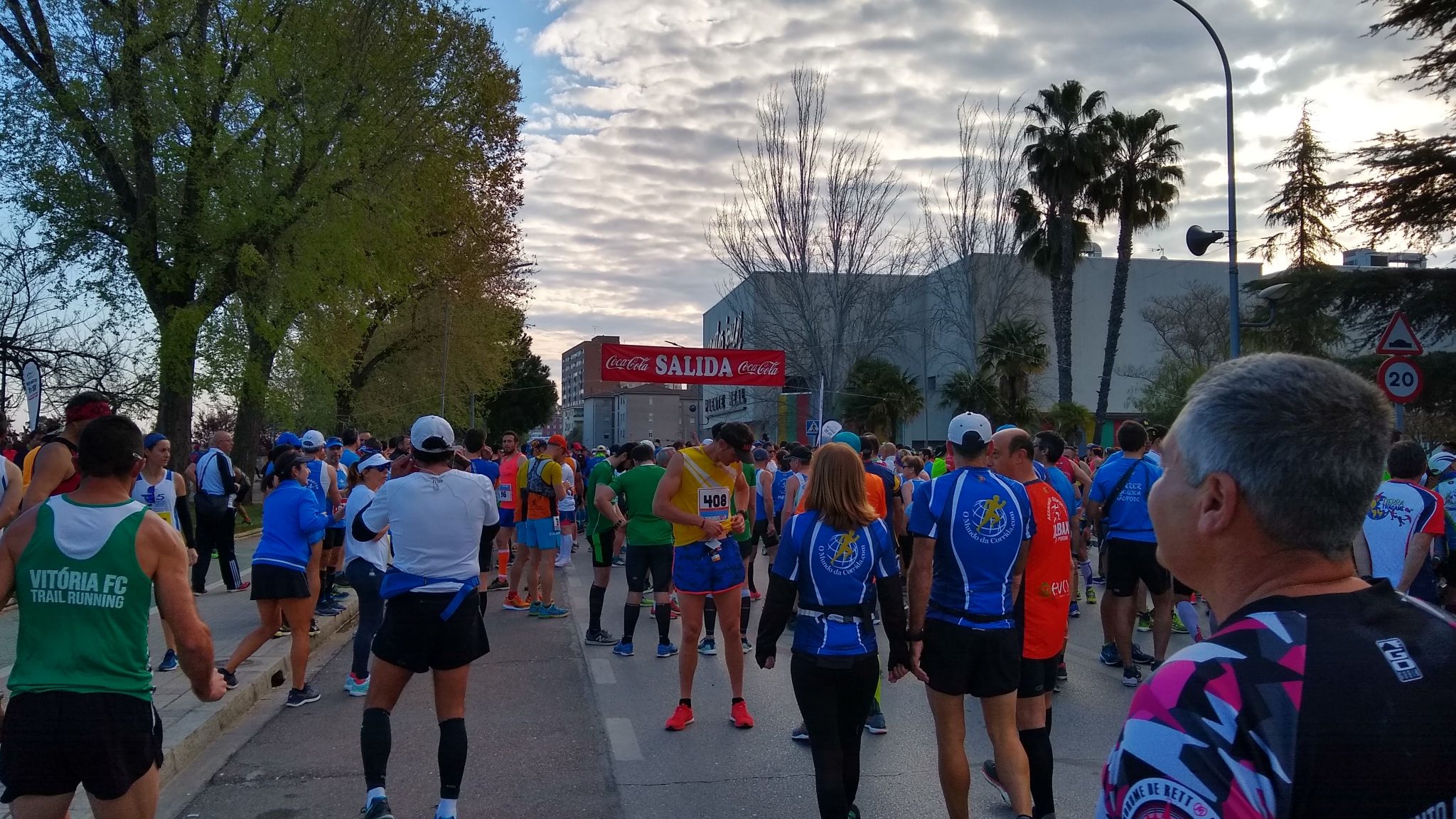 The worldwide Covid-19 crisis has sent most of our running plans overboard in the last few months. Nowadays, for many, is enough to run outdoors, after strict confinement protocols.

Racing is seen each day more sceptically. Major-cities marathons are cancelled every day, and from the six Major Marathons that should take place in 2020 Chicago, New York, Boston and Berlin were already cancelled, Tokyo took place only for elite runners, and London is still on the cards for October 4th at the time of writing, although it will probably be cancelled too.

Onekmore had planned to cross the 100-marathons barrier in 2020. It seemed an easy achievement after entering into the new year with 86 marathons, but things soon got a wrong turn in marathon number 88.

Looking back to pre-Covid times, some marathon plans fell apart too. With time for reflection, it comes the regret of those races that didn´t happen for one reason or another. If including those “missed” opportunities the 100 marathons would have already happened.

With the racing calendar on hold it is difficult to plan any future races, even more if they imply moving some other place.

The running world has tried to adapt and move towards the “virtual” challenges. Although it may look as a way forward for some, we don’t think is for us. Registering to run in your backyard or a nearby road trying to convince yourself that you are running, let´s say, the Berlin Marathon, feels like playing a role-game. Doubtfully, the feeling of achievement after completing a virtual race will be like the “high” of a real-world race.

But we are nobody to tell what is “real” or not. If people decide to pay a registration fee in exchange for a medal and a t-shirt: let´s do it. It will always help to keep organising companies afloat until things get back to normal.

As for us, in the meantime, we will set our own challenges. There is no need of further recognition, beyond our own, and the feeling of gratitude for being able to run outdoors. 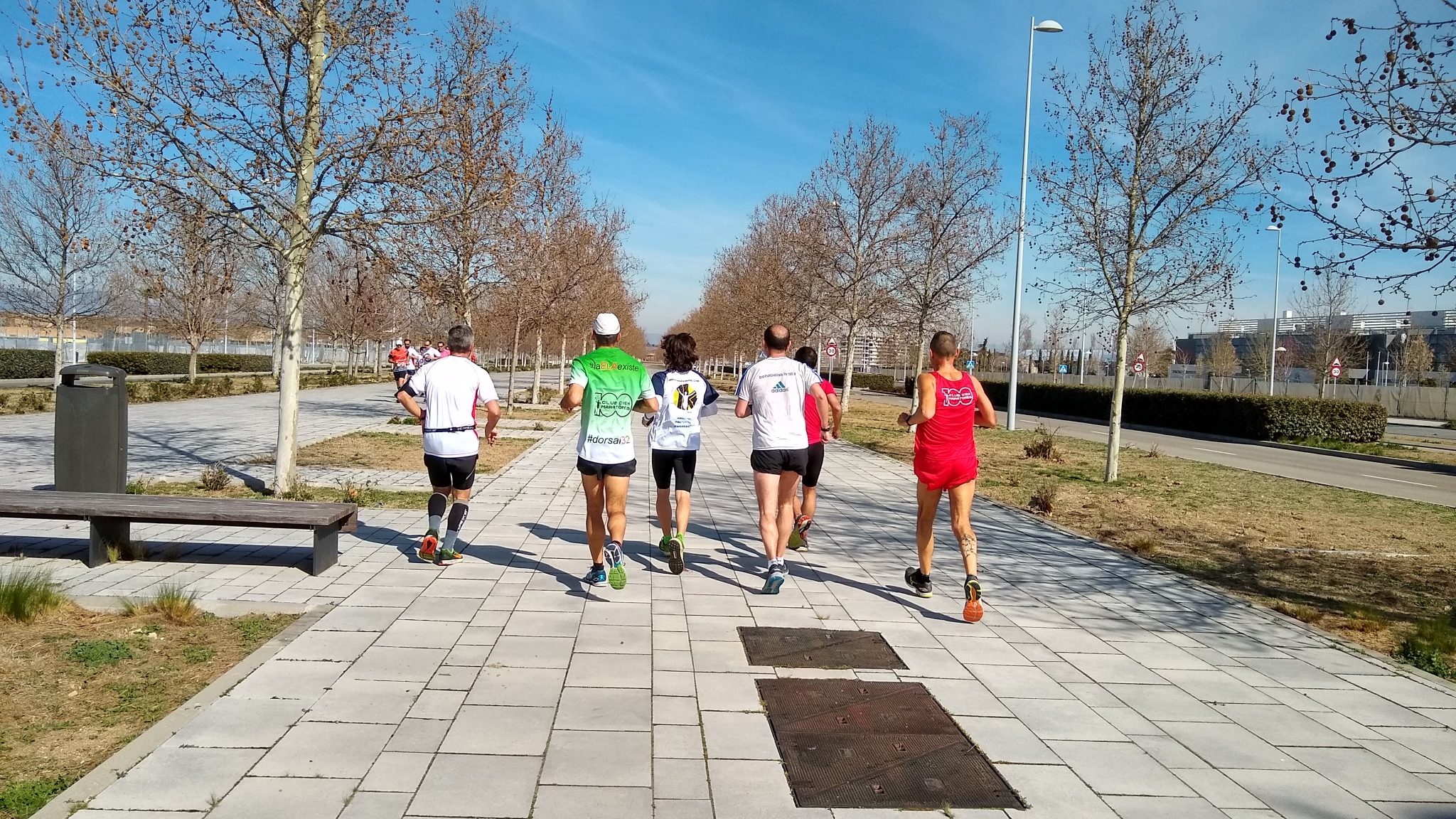