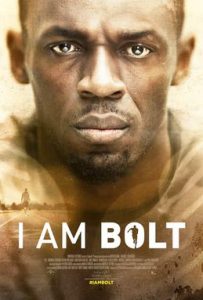 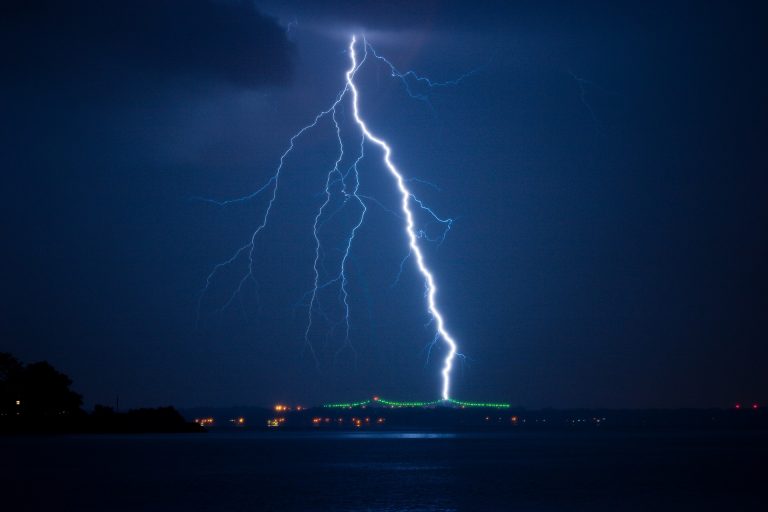 “I’m now a legend. I’m also the greatest athlete to live”. Usain Bolt, after the 2012 Olympics

It is a biographical documentary about Usain Bolt´s life, from his first victories in the Junior World Championships of 2002, in Jamaica, when he was just 15 years old, to the Olympics of 2016 in Rio de Janeiro.

We meet him in October 2015, back to training after winning the World Championship in Beijing in summer. His main objective of next season will be revalidating for a third time his gold medals in the 100, 200 and 4×100 metres in the Olympic Games of Rio, in summer. It would be an achievement never done before, that would situate him, if he wasn’t yet, among the best athletes of all times.

Bolt trains hard under his coach Glenn Mills, a patient man that has known how to take the best from him over the years. Bolt behaves sometimes as a child, loves partying and driving quads, but he is also a much focused person regarding his training procedures. In his own words, he hates training, but loves competition. He explains that will retire after the Olympics, and carry on a normal life. We meet also his manager, and best friend since childhood, NJ, who anticipates any of his needs. In many occasions is Bolt himself who records his daily routines, as he feels bored, or wants to share something.

Bolt´s parents also come into scene. He comes from a humble family, and tell us that he was a playful and good kid. Some other sport personalities tell us their experiences watching Bolt victories, and about his magnetic sympathy. We revive his main victories in the 2008 and 2012 Olympics, his world records, and also his shocking disqualification because of a false start in the World Championships of 2011.

Every race we watch is an occasion to enjoy his energy, powerful stride, and sometimes overwhelming superiority. He was told when he was a young guy that he was too high to be fast, and his scoliosis wouldn´t make him any better. He overcame all these comments with discipline and effort. We know of the respect from some of his rivals, friends and training colleagues, such as Maurice Greene, Michael Johnson or Asafa Powell among others.

He gets injured in the ankle, and although it didn´t look serious at first, it complicates. He seeks attention from an expert German doctor, who recovers him, secretly, in order to maintain his adversaries at bay. The recovery process means losing valuable weeks in training time, therefore increasing the effort in the remaining months, once recovered, to get ready for the now closer Olympics.

His main rival in Rio will be supposedly the North American Justin Gatlin. He has been running very fast, although the doping shadow is behind him. His cleanliness is in doubt after two bans for doping, the second one from 2006 to 2010 for using testosterone. His good performances could be due to long lasting effects of the prohibited drugs in his organism. Bolt doesn´t say much about this issue, but Gatlin confront him, as Bolt was selected by the Jamaican Olympic Committee directly, as he slightly relapsed from his injury during the trials.

And finally, the Olympics arrive, and Bolt revalidates his 100 and 200 metres, plus the 4×100 metres relay, although he lost this last one because of a doping offense of one of his teammates. Gatlin bravado and fitness level were not enough to alter Bolt´s determination.

Pros: an intimate look in the daily life of a sporting legend; enjoyable and fun to watch.

Cons: more commentaries from other colleagues, instead of some of the sport personalities; maybe a view beyond training and competition.

Extras: Bolt would still compete in the World Championships of 2017 in London with less success, retiring afterwards. Luckily, I saw Bolt personally in Leicester Square, London, in 2012 at the time of the Olympics, while he was going to the film premiere of The Expendables 2.