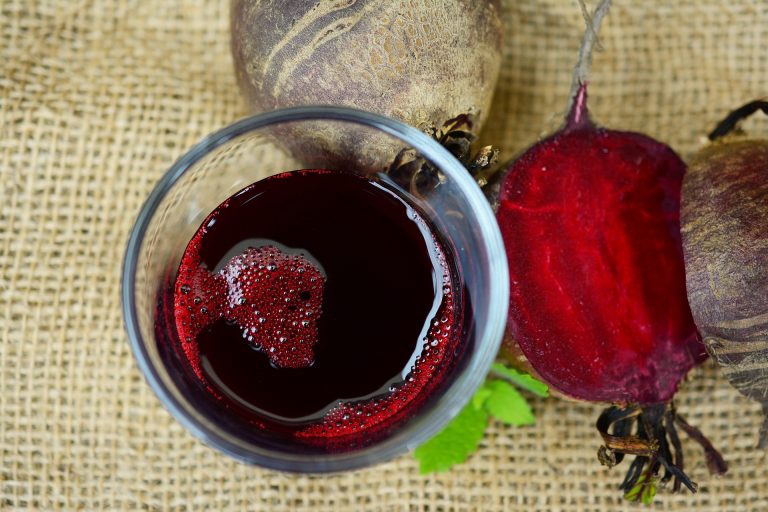 Performance in endurance events is depending on many parameters, and any improvement could mean the difference between a good runner and an elite one. Besides training, nutritional strategies and supplements are extensively studied in the pursuit of any further potential benefit.

Supplementation with nitrate has been extensively investigated during the years. It was found that nitrate supplementation increased time to exhaustion during short duration (less than 30 minutes) exercise tests, especially in untrained or moderately trained individuals. It was hypothesised that muscle fibres of type II, which are mainly involved in short duration and higher work rate exercises, would be the most benefited of the enhanced nitric oxide levels.

To investigate the influence of exercise duration on performance changes, a recent study recruited a group of trained males, supplemented them with BJ (140mL of concentrated 3h before the exercise), and studied the performance in a 1500m and 10k tests using a treadmill. BJ significantly enhanced uniquely the 1500m treadmill performance, without any significant improvement in the 10k. The ergogenic effects of the nitrate supplement would be moderated by the exercise duration and work rate.

In another study, with middle and long distance elite runners, a group consumed BJ (70mL) for 15 days with their breakfast meal, while another group consumed a placebo drink with exactly the same packaging, smell and taste, but without nitrates. Using an incremental speed test on a treadmill, the subjects supplemented with BJ didn´t show improvements in running economy and muscular power, although they had higher times to exhaustion and lower perceived exertion. The group that consumed nitrate-rich BJ had a larger percentage of oxygen saturation in their muscles, which could contribute to lower levels of fatigue-related metabolites.

Using BJ as an ergogenic agent could be especially useful to improve the performance in short races, with more intense efforts, by delaying the fatigue perception.

Being the beetroot a common and cheap product in supermarkets you can try to prepare the juice yourself, and avoid the usual concentrates (less healthy and more expensive). As nitric oxide causes vasodilation, be cautious if suffering from low arterial pressure, although it would be beneficial if you have hypertension. Try adding extra water, if it is too thick, or combine it with rocket, also very rich in nitrates, that gives a different touch. Intake should be 90 minutes before exercise, as the peak of nitrates is reached after 2-3h of ingestion.

Important also: do not use mouthwash immediately after BJ consumption. The mouthwash interferes with the bacteria in your mouth converting the nitrates to nitrites. Nitrites are converted into nitric oxide in the next step, taking place in the stomach.

Effects of Beetroot Juice Supplementation on Cardiorespiratory Endurance in Athletes. A Systematic Review. 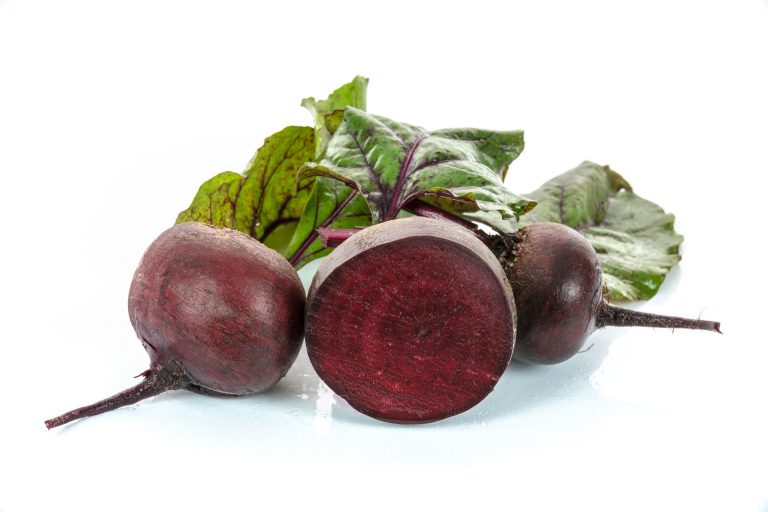