It is clear from many studies that exercise is beneficial, although it is not well understood why some people are irresponsive to these exercise-induced benefits. The term “non-responders” would be used to talk about these people.

In the United States there is a nationwide program (“Molecular Transducers of Physical Activity in Humans”) which investigates the responses to supervised exercise (aerobic and resistance) in thousands of individuals, trying to elucidate the reasons of the response heterogeneity among them, and if it is linked to physiological, genetic or epigenetic factors. A better understanding of the mechanisms driving exercise responses would allow a personalised exercise prescription for each individual, instead of the general training regimes “for all”.

The non-response to exercise in one outcome doesn´t mean that every other outcome is missing.  The studies must take this into account in order to really identify a clinically relevant individual response. Therefore, the importance of using right models and appropiate statistical analysis.

Improvements in cardiorespiratory fitness are usually determined studying changes in the maximal oxygen consumption (VO2max) or exercise power output (Wmax). Inter-individual changes in VO2max values in response to exercise went from 0 to 40%, with around 20% of healthy individuals classified as non-responders, using the current exercise dose recommendation of 150 minutes of endurance exercise per week.

Some recent studies have pointed out that there are no “non-responders”. These individuals would need a change in the volume, type or intensity of the exercise to get a response, and become “responders”.

One study, using Wmax as indicator of cardiorespiratory fitness, took a group of healthy young individuals and divided them into five groups, depending on the number of 60 minutes exercise sessions (from 1 to 5, combining moderate continuous exercise and high intensity exercise intervals) per week. The length of the exercise training was established in 6 weeks.

After the six weeks of training, researchers found higher improvements of Wmax in the groups with 4 or 5 training sessions per week (24 and 32%) when comparing with the individuals doing only 1, 2 or 3 sessions (1, 5 and 7% improvement). They also found that 20% of individuals doing 1, 2 or 3 sessions per week could be classified as “non-responders”, but there were none in the groups with higher levels of exercise.

The second part of the study had those non-responders complete an identical 6 weeks training program, this time including an additional two extra training sessions per week. Not surprisingly, after this extra period with higher levels of exercise all “non-responders” became “responders”, with improvements in the Wmax values.

The main conclusion is that most individuals need levels of exercise in excess of 180 minutes per week to get any benefit, well over current medical recommendations.

Exercise prescription levels for healthy individuals would need to be re-evaluated. Running more could be a first step in the right direction.

Refuting the myth of non‐response to exercise training: ‘non‐responders’ do respond to higher dose of training 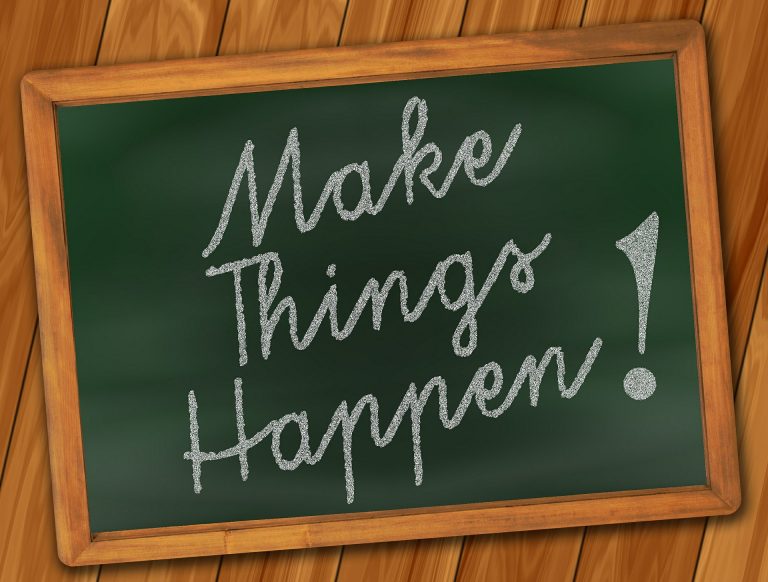